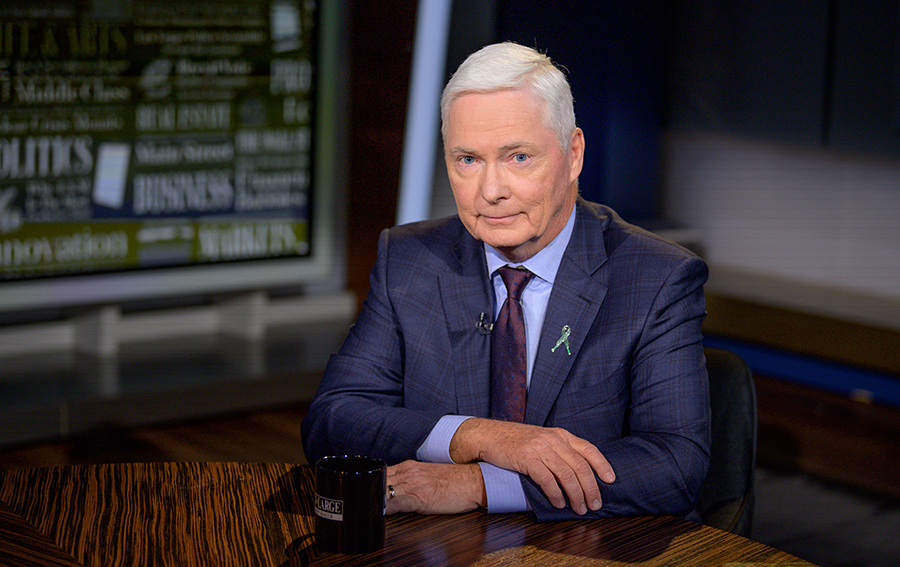 Dick’s Sporting Goods Inc. announced that Ed Stack, chairman and CEO, will assume the role of executive chairman and continue as chief merchant on February 1, 2021. He also will oversee key strategic growth initiatives for the company.

Stack has served as chairman and CEO of Dick’s since he and his siblings bought his father’s two small sporting goods stores in upstate New York in 1984. Under Stack’s leadership and predominantly through organic growth, Dick’s has grown to more than 850 stores and nearly $9 billion in annual revenue. Stack has driven Dick’s omnichannel strategy and investments in logistics and technology which, in 2020, have helped the company’s e-commerce business approach $2 billion in revenue.

The company also announced that its board of directors unanimously elected Lauren R. Hobart, the current president of Dick’s, as president and CEO, also effective February 1, 2021. 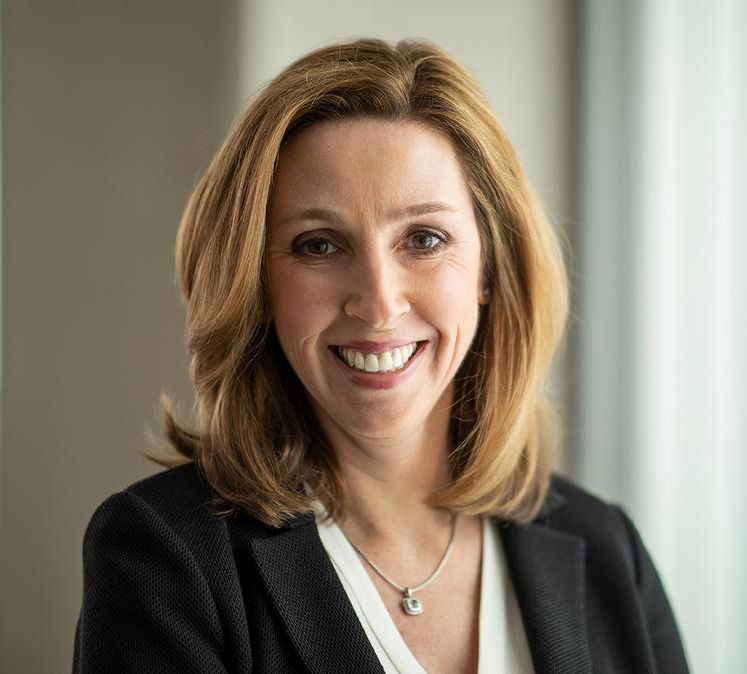 Stack said, “This is the perfect time for this transition. We have the best management team in the company’s history, and the investments we have made in our people, our stores and our communities are paying off. I look forward to continuing to lead merchandising, product development and several strategic growth initiatives while supporting Lauren as a trusted advisor. She has proven herself to be a capable, innovative and respected leader who has helped drive our business and our culture.”

“Leading the company that Ed built is truly a privilege and an honor,” Hobart said. “For nearly 10 years, I have witnessed first-hand his commitment to Dick’s values, to our teammates, customers and the communities we serve. I am fortunate to have Ed as a mentor and look forward to leading the company into this next phase of growth with Ed and our senior management team.”

Lawrence Schorr, lead independent director of Dick’s, said, “Ed’s vision, values and leadership have built a company of which we are all proud, and Dick’s is well-positioned for growth. This transition process has been in the works for several years with two primary objectives: Ed’s continued involvement in key areas of the business; and a smooth transition of leadership to a capable and prepared new CEO. Lauren is a valued and forward-thinking leader who has played a vital role in Dick’s success. She embodies all that Dick’s stands for, and the board is confident that Ed and Lauren will continue on this successful journey and drive long-term shareholder value.”

Hobart brings more than 25 years of finance, consumer and retail experience and spent 14 years at PepsiCo in various leadership roles before she joined Dick’s as chief marketing officer in 2011. She was appointed President in 2017 and joined the board of directors the following year. Since joining Dick’s, Hobart has revamped the company’s marketing efforts and helped drive its robust e-commerce strategy, among other substantive growth initiatives. She has enhanced the company’s exceptional customer service offering and improved the omnichannel customer experience.

In addition to leading the company through the health and economic crises this year, Stack and Hobart have together championed the company’s support of youth sports through its groundbreaking Sports Matter initiative. Dick’s and the Dick’s Sporting Goods Foundation have provided more than $100 million in grants and sponsorships since 2014 to enable more than one million kids the opportunity to play and to raise awareness and address the issue of underfunded youth sports programs nationwide.