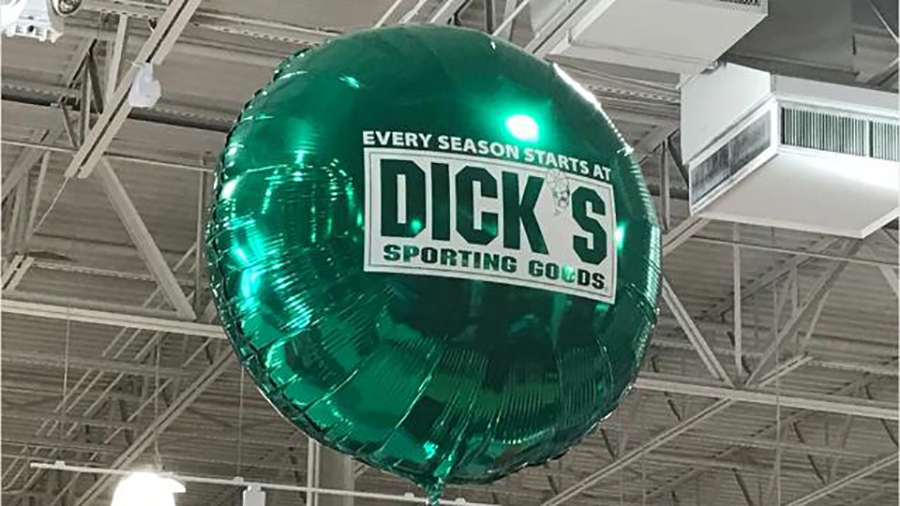 These new stores will bring approximately 150 collective jobs to communities through the hiring of full-time, part-time and temporary employees for the stores.

Grand opening dates are September 11-13 for the San Antonio store, September 18-20 for Myrtle Beach and September 26-27 for its Westminster, CO location.