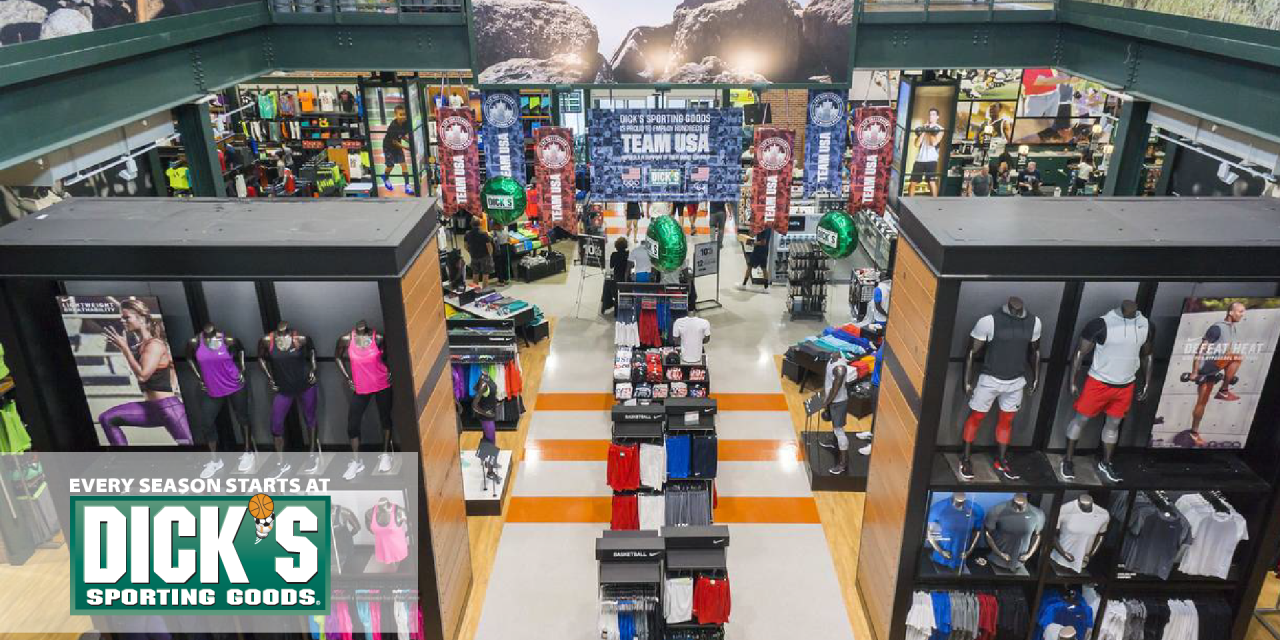 These new stores will bring approximately 190 collective jobs to communities through the hiring of full-time, part-time and temporary associates for the stores.