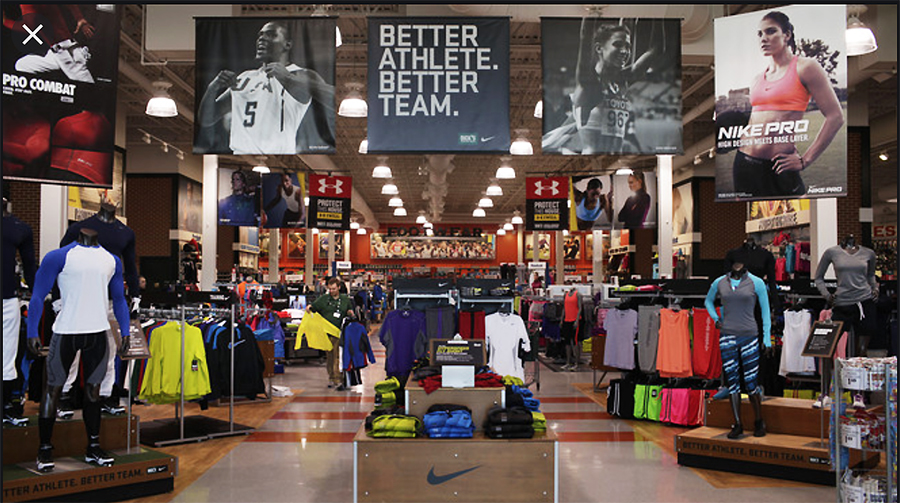 In an update on the impact of COVID-19, Dick’s Sporting Goods Inc. said it has seen a “significant reduction in customer traffic and demand” since March 10 resulting from the continued spread of COVID-19, although online growth has accelerated. The retailer also said with moves to bolster its cash position and expand its borrowing capacity, it will “be able to continue operations for several months, even with stores remaining closed.”

In the regulatory filing, Dick’s said it had been “very pleased” with April quarter comps through March 10.

The company noted in the regulatory filing that it closed its stores to the public after the close of business on March 18. Dick’s said its e-commerce business has continued to operate and growth has accelerated. Dick’s wrote, “Since the first day that our stores were closed to the public, our e-commerce sales growth has significantly accelerated and has exceeded our expectations, which have partially offset our lost sales from our store closures. We have also continued to leverage our store network for ship-from-store and Contactless Curbside PickUp, allowing us to sell through inventory in stores and provide service to our customers who want to pick up their items.”

The company, however, said it does not have a firm date on when its stores will reopen to the public, and when, once re-opened, in-store customer traffic will return to levels prior to the outbreak of COVID-19. Dick’s wrote in the filing, “As a result, the company expects its results for fiscal 2020 will be significantly adversely impacted. The longer the company’s stores remain closed to the public, the greater impact it will have on the company’s financial results. The company has withdrawn its fiscal 2020 outlook because of the negative impact of COVID-19 on the company’s financial results and the uncertainty related to its duration.”

Dick’s said it’s unable to accurately predict the impact that the COVID-19 pandemic will have on its operations and financial results going forward due to:

Dick’s also noted several precautionary measures and appropriately adjusting its operational needs due to the impact of COVID-19 that it had already publicly announced. These include:

Dick’s also said it had drawn down $1.429 billion on its $1.855 billion senior secured revolving credit facility, as of April 4, 2020 (not including $16.1 million of outstanding letters of credit), to bolster its cash position and maximize flexibility. As of the same date, the company had approximately $973.5 million in cash and cash equivalents which includes the proceeds from the revolver drawdown. Dick’s said in the filing, “Together with the additional borrowing capacity under the credit facility, the company will be able to continue operations for several months, even with stores remaining closed.”

The company is also temporarily reducing the salaries of its executives, senior leadership, and certain other teammates effective March 29, 2020. During this period, Ed Stack, chairman and CEO and Lauren Hobart, president, will forgo their salaries other than to cover benefits, and the company’s Board of Directors has suspended the payment of its cash retainer. Furthermore, the company furloughed a significant number of the workforce at its stores, distribution centers, and corporate headquarters effective April 12, 2020, due to the uncertainty surrounding the length of its store closures. The company is continuing to provide benefits to furloughed teammates who are enrolled in benefit programs throughout the furlough.

Dick’s offered the update while announcing in the filing and a separate press release that it plans to offer $500 million aggregate principal amount of convertible senior notes due 2025 in a private offering. Dick’s also intends to grant the initial purchasers of the notes an option to purchase up to an additional $75 million aggregate principal amount of notes in the private placement.

In connection with the pricing of the notes, the company plans to utilize underwriters to enter into a convertible hedge and warrant.

In a note, Jim Duffy at Stifel said the financial moves helps support the retailer’s balance sheet. Duffy wrote, “The $500mn (up to $575mn) convertible notes offering is precautionary financing to position for COVID-19 uncertainty and the potential economic challenges from the fallout. Convertible notes are an inexpensive means of financing with the share price depressed and the 2025 maturity date presumably gives time for the economic cycle to rebound and the equity value to increase, reducing the dilution from conversion of the notes. Assuming normalization of the environment, Dick’s annual cash flow should be more than sufficient to redeem the notes ahead of the 2025 maturity. We will update our estimates when the offering is closed and more specifics on terms and the hedge are available.”

Strong Q4 Keeps Shoe Pavilion Back in Black for the Year… 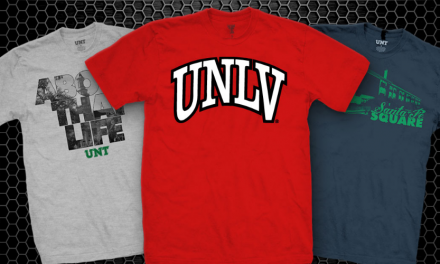 The Golf Group Reports on Latest Counterfeit Raid in China