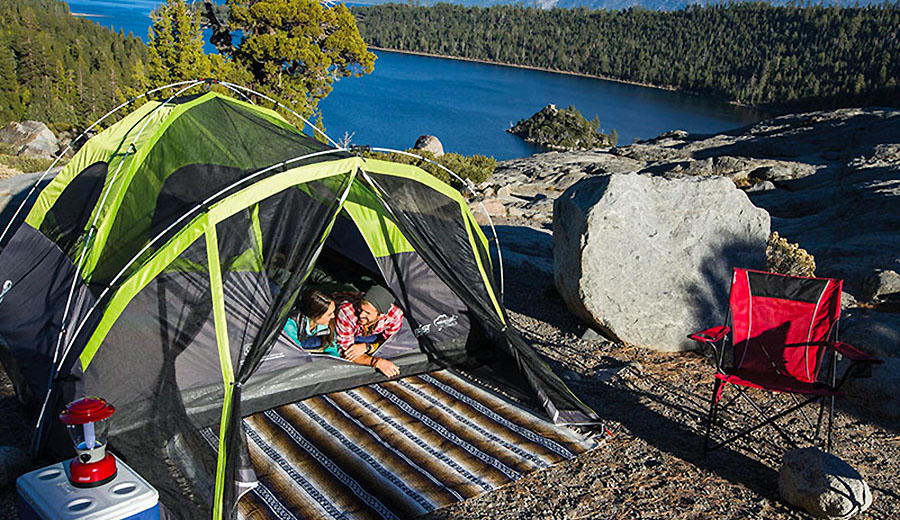 Asked about rumors of an outdoor store concept by an analyst on its third-quarter conference call, Ed Stack, CEO and chairman, said, “As we look to exit out of the Field & Stream business and the firearm business, one of the places where we think there is a great opportunity is the outdoors, and we’ve been working on this even prior to COVID-19 and now with what’s happened with the virus, I think it’s even more timely.”

The company plans to test its Public Lands concept with one opening planned for August 2021 and the second for October. The locations will be in Pittsburgh, PA and Columbus, OH, with both replacing Field & Stream locations.

Stack said much like its Sports Matter Foundation has a broad message around kids having an opportunity to play sports, Public Lands will feature an environmental message.

“In Public Lands, we’re going to focus on exactly what the name of the concept is, which is public lands. We think it’s important to protect our public lands, to protect the environment and this concept will really be focused on that. We think there’s a real opportunity for people getting outdoors, camp, hike, bike, kayaking, fishing, etc. It will be different than what you would see with REI and carve out a different niche, but we’re really excited about this. With the research we’ve done about this, we think there is a real opportunity in the marketplace,” he said.

He added that Public Lands will bring a more premium assortment than what Dick’s currently stocks in its stores. Said Stack, “Our camping category is a bit more backyard camping, if you will, kind of day camping. This will be much more elevated. We think that the overlap between the products that we carry in this new concept and the products we carry in Dick’s will be somewhere is around 20 percent, maybe a little bit less. But this will be more elevated equipment, apparel and footwear at elevated price points with elevated brands, elevated service…We’re excited about this, and is one of the things that I’m going to be focusing the majority of my time on in my new role — helping to spearhead and lead this concept and grow this into a real growth vehicle.”

Dick’s announced last week that Stack, CEO since 1984, will be succeeded by Lauren Hobart, the retailer’s president, effective February 1, 2021. Stack will assume the role of executive chairman, continue his responsibilities as chief merchant and oversee strategic growth initiatives.

Finally, Stack noted that the Public Lands concept will help Dick’s from a real estate perspective, because Dick’s remaining Field & Stream locations may be converted into Public Lands. Stack said, “It’s real estate that we own. The architecture that we have from a Field & Stream standpoint works very well with this outdoor concept.” 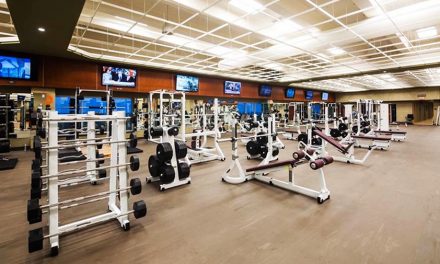