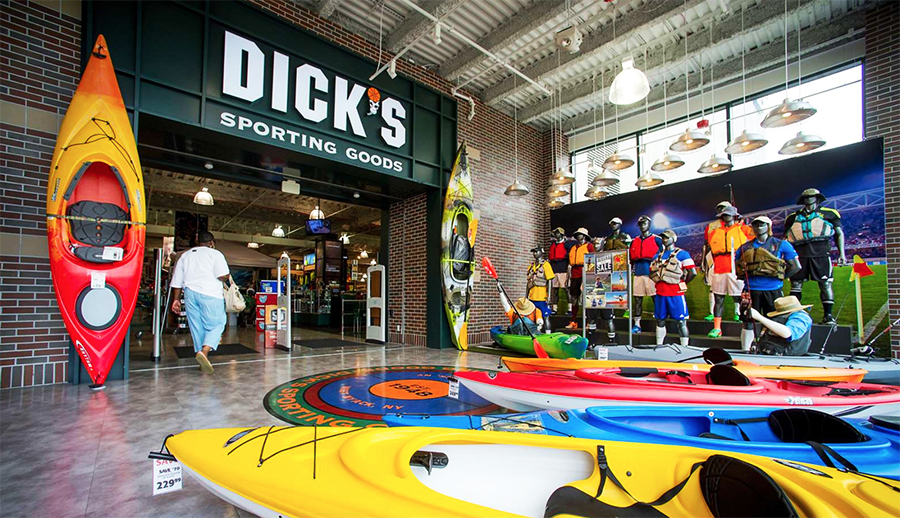 Dick’s also intends to grant the initial purchasers of the notes an option to purchase up to an additional $75 million aggregate principal amount of notes in the private placement.

The notes will be unsecured, unsubordinated obligations of Dick’s will accrue interest payable semi-annually in arrears and will mature on April 15, 2025, unless earlier repurchased, redeemed or converted. Noteholders will have the right to convert their notes in certain circumstances and during specified periods. Dick’s will settle conversions by paying or delivering, as applicable, cash, shares of its common stock or a combination of cash and shares of its common stock, at Dick’s election. The notes will also be redeemable, in whole or in part, for cash at Dick’s option at any time, and from time to time, on or after April 17, 2023, in certain circumstances.

The retailer said the proceeds of the deal will be used for general corporate purposes and it will enter hedging positions to avoid diluting its stock on conversion.

The full release is here.