Diadora's sale of the founder of footwear firm Geox SpA has been put on hold until
next month by an Italian bankruptcy court. As reported, the Italian-based Diadora SpA in June agreed to to sell its business to Geox SpA's founder and chairman Mario
Moretti Polegato through his family's investment arm, Lir.

Diadora America is a wholly-owned
subsidiary of Diadora S.p.A but operates on a stand-alone basis from
the parent.  As such, the business is largely unaffected by the
transaction.

Diadora SpA is expected to eventually be rolled into Geox S.p.A., which
is a publicly-held Italian company. Lir owns majority interest in Geox
with around a 71% stake. 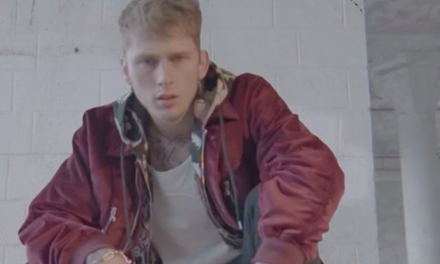 JJB Sports Cautious on Holiday and 2008…