The deal closed July 1.
The strong Ortovox brand not only gives us the opportunity to use and expand our knowledge of backpacks but also offers a great deal of potential for us in new markets, said Sebastian Schwanhäusßer, member of the Schwan-Stabilo group executive board.
Ortovox will remain an independent company based in Taufkirchen.The position of managing director is being assumed by Christian Schneidermeier, who oversaw a doubling in sales at Ortovox as its brand manager over the last three years.
Ortovox has subsidiaries in Austria, the U.S. and Canada, and is represented in 30 countries around the world. The company began in 1980 with the introduction of the F2 avalanche transceiver and has been rapidly expanding its offering of Merino wool apparel, including a three-layer system, in recent years. The company has established strong distribution in the U.S. outdoor specialty market through Deuter, which distributes to more than 600 accounts.
Schwan-Stabilo groups three divisions make writing implements (pens and markers), cosmetics and outdoor gear. Together, they generated fiscal 2010 sales of nearly $500 million. 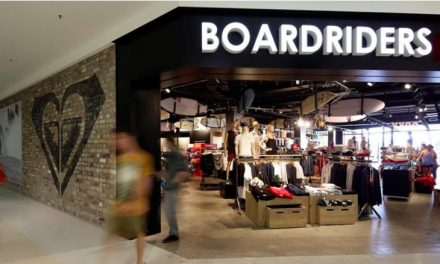 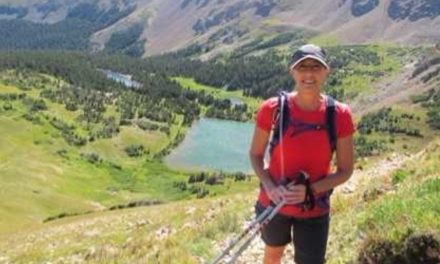