Despite a 15 percent decline in skier visits last winter, actual occupancy at 16 western mountain resort destinations declined just 2.8 percent decrease. The same properties were able to raise their average daily rate 4.8 percent on an aggregated basis, according to the most recent data released by the Mountain Travel Research Program (MTRiP).

Summer bookings, meanwhile, are trending up strongly with on-the-books occupancy for May through October up 15.3 percent compared to the same time last year with increased reservation activity in all six months. Currently, the most dramatic increase in summer on-the-books occupancy is for August arrivals with an 18.9 percent increase as of April 30.
“We saw a complete flip-flop this winter season from the past two years when resorts operated with excellent snow conditions but a struggling economy while this year, resorts were boosted by an improving economy but less enticing snow conditions,” explained Ralf Garrison, director of MTRiP. “As a result, visits by day skiers and riders were weaker this year while the destination visitors carried the season through the tough conditions. Resorts with strong national and international brands and a rich diversity of off-slope activities and attractions clearly fared the best.”
The numbers contrast somewhat with results reported by Vail Resorts, Inc. earlier this month. MTN said sales at its more than 160 brick-and-mortar stores declined 9.5 percent for the season-to-date period through April 24, compared to a 12.6 percent decline in total skier visits during that period. Big gains at the company’s online store – O2Gearshop.com – more than offset those declines, resulting in an increase in overall retail sales of 1.2 percent.
The divergence of skier visits and occupancy demonstrates how well resorts have adjusted their business models since the recession. Rather than simply slash prices, many resorts opted to improve their amenities to draw destination travelers regardless of the weather. 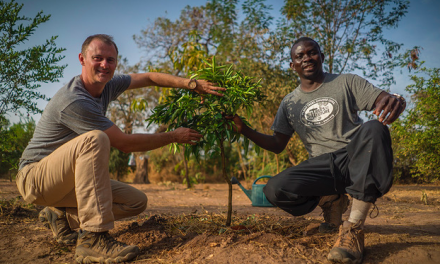