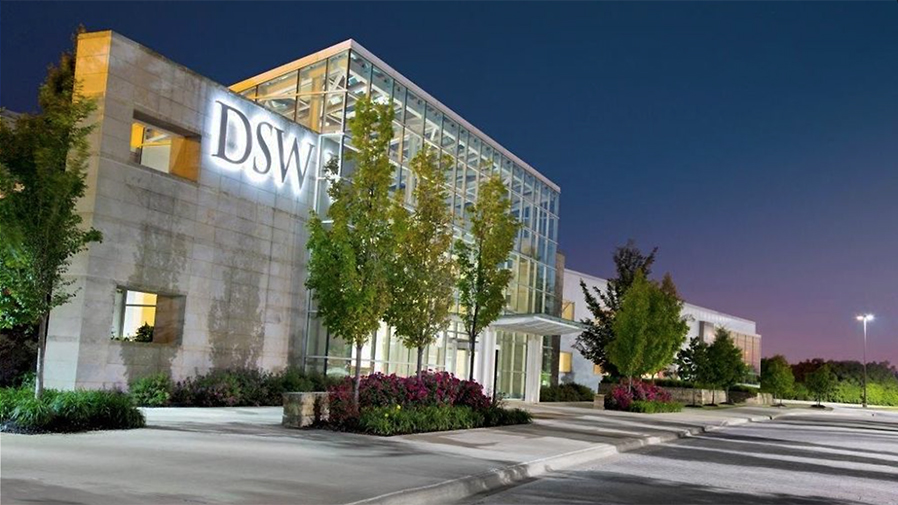 Designer Brands Inc., the parent of DSW, reported earnings on an adjusted basis in the second quarter ended August 1 were more than double Wall Street’s targets. The company said it achieved record-setting second-quarter sales and gross profit at the U.S. Retail segment. Comparable sales were up 84.9 percent year over year.

Roger Rawlins, CEO, stated, “Our tremendous second-quarter results reflect successful execution on our short-term priorities coupled with our strategy to gain market share in athleisure and kids. Our sales results were driven by increased store traffic as we substantially grew our loyal customer base and welcomed core DSW customers back into our stores.

“As we look forward to our strategic growth, we have organized our efforts around three pillars: customer, brand and speed. All three of these pillars interact with one another and simultaneously strengthen each other. We are offering customers the experiences they crave, the speed they demand, and the brands that can rise to those challenges. Given the positive momentum and strength of our strategy, we expect to achieve an adjusted operating income in the second half of fiscal 2021 that will be in-line or slightly better than fiscal 2019 levels.”

Store Openings and Closings
During the second quarter of fiscal 2021, we did not open any new stores; we closed one store in the U.S. and two stores in Canada, resulting in a total of 515 U.S. stores and 143 Canadian stores.

Designer Brands operates nearly 700 locations in the U.S. and Canada under the DSW Designer Shoe Warehouse, The Shoe Company and Shoe Warehouse banners. The company designs and produces footwear and accessories through Camuto Group, which owns licensing rights for the Jessica Simpson footwear business and footwear and handbag licenses for Lucky Brand. In partnership with a joint venture with Authentic Brands Group, the company also owns a stake and makes footwear under Vince Camuto, Louise et Cie, and others.