Descente said sales of winter goods in Japan slowed mainly due to the effects of consumption tax increases and warm winter, and overall sales and profits in Japan business fell short of the result in the previous year. In the athletic category, “Descente” performed well due to the direct managed stores’ good sales but “Umbro” struggled. In the golf category, “Descente” performed well, but other brands struggled due to factors such as a decline in sales at department stores.

Descente said that in China sales of “Descente” which is operated by an affiliate, accounted for by the equity method, has been expanding. In South Korea, existing store sales of “Descente” and other brands declined significantly due to a slump in sales that began in July 2019. In Hong Kong, all the brands have been struggling since July due to the impact of protest demonstration. In Singapore, “Le Coq Sportif” and “Munsingwear” performed well due to an increase in existing store sales. As a result, overall sales and profits in the Asia business fell short of the result in the previous year.

Descente said sales in the Europe/Americas region decreased year by year due to the suspension of Descente North America, Inc.’s business. Loss decreased slightly due to the completion of the amortization of goodwill and intangible assets for “Inoveight group” in the previous fiscal year. 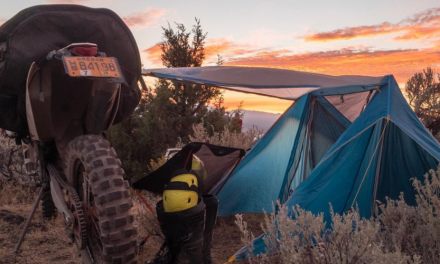