On July 28, 2014, Steven E. Cochran notified Delta Apparel Inc. of his decision to resign from his position as president and chief operating officer of the company, effective immediately, according to a 10K filing with the Securities & Exchange Commission.

Cochran and the company have agreed that Mr. Cochran will receive the rights and benefits specified in his December 31, 2012, employment and non-solicitation agreement with the company, as amended Jan. 28, 2013, to be applicable following a termination of employment without cause. 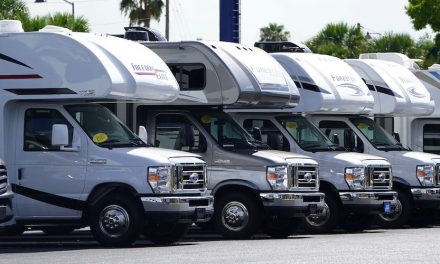