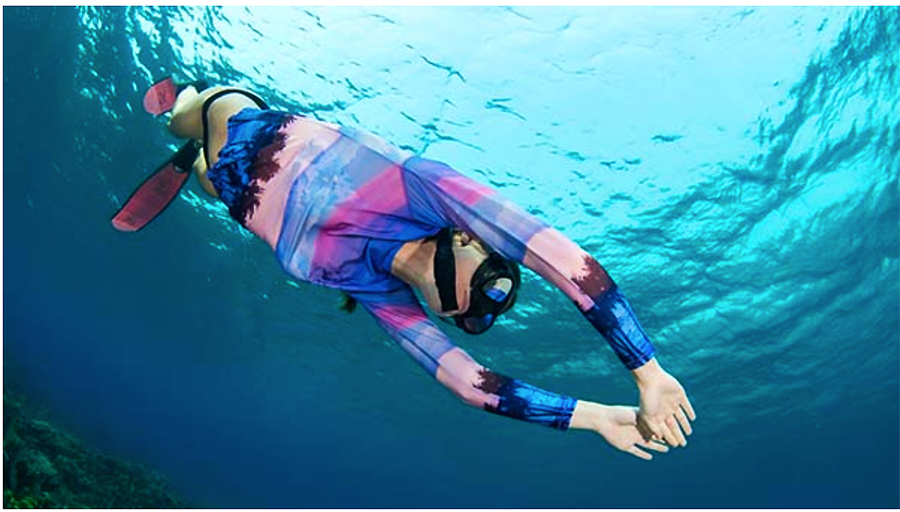 “We are thrilled with the momentum experienced across our business segments as the U.S. economy and our customers re-opened for business,” commented company Chairman and CEO Robert W. Humphreys in a release. “With net sales in June tracking at nearly 90 percent of prior-year levels and with further acceleration in July, we are very encouraged by the steep recovery in recent weeks that exceeded our internal expectations. Our DTG2Go business onboarded several new customers and received additional digital print volume from existing customers to deliver over 30 percent net sales growth for the quarter compared to the prior-year. In addition, our Catalog and Salt Life businesses returned to growth in June.”

Gross profit for the quarter was $3.0 million, or 4.2 percent of net sales, compared to $24.8 million, or 20.8 percent of net sales, in the prior-year third quarter. Adjusted gross margins in the current quarter were 21.6 percent, an 80 basis point improvement over the prior year and attributable to continued efficiencies and process improvements within the Delta Group segment’s integrated vertical manufacturing platform.

The strong growth in the DTG2Go business drove an increase in the fair value of the contingent earnout liability, resulting in an additional $1.2 million expense within other income/loss.

The majority of the $23.1 million of COVID-19 related expenses in the current quarter were incurred by the Delta Group segment which reported a year over year decline in operating profit of $26.7 million. Salt Life Group segment operating profit fell $1.9 million compared to the prior year third quarter, which was adjusted for the discrete gain from the settlement of a commercial litigation matter.

Total inventory at June month-end declined over 11 percent to $158.0 million compared with $177.8 million at the same point last year, primarily driven by the curtailment of manufacturing operations and higher-than-anticipated third-quarter sales.

Total net debt, including capital lease financing and cash on hand, as of June 2020 was $127.5 million, down $7.0 million from September 2019 and down $21.5 million from a year ago. As previously announced, on April 27, 2020, the company secured a bridge amendment to its U.S. revolving credit facility with its lenders. The amendment provides additional flexibility to tap into the availability provided under the company’s asset-based lending arrangement.

The company recorded $23.1 million of non-recurring expenses associated with impacts from the COVID-19 pandemic during the June 2020 quarter. These costs primarily related to the curtailment of manufacturing operations, incremental costs to right-size production to new forecasted demand, and increased accounts receivable and inventory reserves related to the heightened risks in the market as the U.S. continues its recovery. These costs, of which approximately $11 million are non-cash charges, primarily impacted operating income in the Delta Group segment.

Humphreys continued, “As we previously communicated, sales and liquidity improved each month as the quarter progressed, enabling us to end the period in a much stronger position than originally anticipated. During the quarter, we generated over $32 million of operating cash flows and improved our liquidity to $46 million, which is a nearly 50 percent increase from the March levels.”

Humphreys concluded, “I am very proud of our teams and the resiliency Delta Apparel has shown over the past months. With all of our manufacturing plants have resumed production and brick and mortar stores returning to more normalized operating hours, we continue to see positive trends that should allow us to return to profitability in the fourth quarter.”