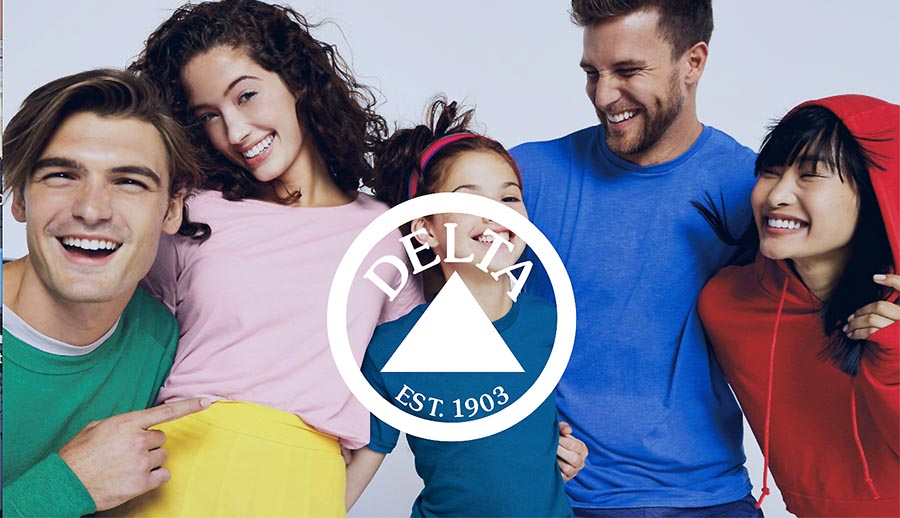 Delta Apparel Inc. reported earnings per share for its fiscal second quarter ended March 28 of 19 cents, beating analysts’ estimates by 1 cent while revenue of $96.7 million was in line with Wall Street’s targets—two notable achievements as the coronavirus impacted business in the latter half of the period.

“Our second-quarter earnings reflect our continued focus on driving profitability despite topline challenges faced late in the quarter due to COVID-19,” said Robert Humphreys, the company’s chairman and CEO. “Our vertically-integrated business model with diversified sales channels and broad geographic reach is allowing us to not only continue to operate and generate sales in the current environment but has also created an opportunity for Delta Apparel to support our existing customers and onboard new customers in select channels.

“In light of COVID-19, we continue to prudently manage all aspects of our business with a focus on conserving capital and maintaining strong financial flexibility. We are in a solid financial position to weather the current storm, and I am confident we will emerge from this pandemic stronger, ready to profitably grow our business and continue to provide value for all of our stakeholders.”

For the second quarter ended March 28:

During the quarter, the company spent approximately $4.1 million on capital expenditures and $2 million to repurchase 99,971 shares of its stock. Total debt, including capital lease financing, as of March 28, 2020, was $167.9 million, up $32.8 million from September 28, 2019 due principally to seasonally higher working capital and maintaining over $9 million of cash on hand. Since September 28, 2019, inventory increased $18.2 million to $197.3 million at March 28, 2020 primarily from the build of inventory to support the spring selling season. The increase in inventory from the year-ago level of $186.5 million resulted from the expansion of product categories and the lower than anticipated sales in the current year quarter due to the COVID-19 pandemic. As of quarter-end, the company had liquidity access to over $30 million considering its cash on hand and availability under its U.S. revolving credit facility.

As previously announced, due to the current environment and the impact of COVID-19, the company has taken aggressive actions to strengthen its financial position, preserve cash, and improve liquidity beyond its current levels. On April 27, 2020, the company secured a bridge amendment to its U.S. revolving credit facility with its lenders. The amendment provides additional flexibility to tap into the availability provided under the company’s asset-based lending arrangement.