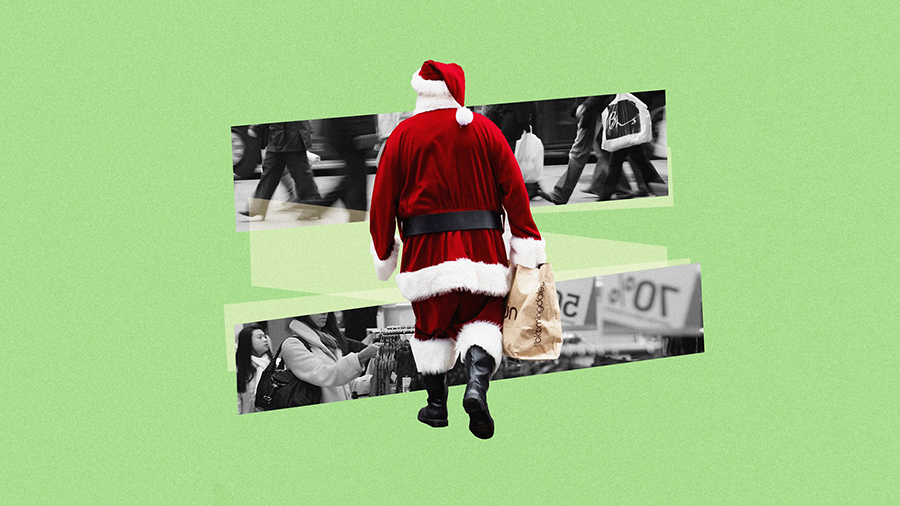 Holiday retail sales are likely to increase between 1 percent and 1.5 percent, according to Deloitte’s annual holiday retail forecast. Overall, Deloitte’s retail and distribution team project that holiday spending will result in sales between $1,147 billion and $1,152 billion during the November-January timeframe.

Deloitte also forecasted that e-commerce sales will grow by 25 percent to 35 percent, year-over-year, during the 2020/21 holiday season, compared to sales increasing by 14.7 percent in 2019. E-commerce holiday sales are expected to generate between $182 billion and $196 billion this season.

“The lower projected holiday growth this season is not surprising given the state of the economy. While high unemployment and economic anxiety will weigh on overall retail sales this holiday season, reduced spending on pandemic-sensitive services such as restaurants and travel may help bolster retail holiday sales somewhat,” said Daniel Bachman, Deloitte’s U.S. economic forecaster. “E-commerce is likely to be a big winner because consumers have shown a clear movement towards buying online rather than at brick and mortar stores.”

A Tale Of Two Holiday Spending Scenarios
Deloitte’s retail and distribution team sees holiday sales playing out in one of two possible scenarios this season, a relatively stable year-over-year sales increase (0 percent to 1 percent) or a more significant jump (2.5 percent to 3.5 percent), both of which are lower than in years past, and will be driven by a K-shaped recovery. The formal forecast increase (between 1 percent and 1.5 percent) is a result of melding both scenarios.

“This year, one of two holiday scenarios will play out. Regardless of the scenario, however, the consumer’s focus on health, financial concerns and safety will result in a shift in the way they spend their holiday budget,” said Rod Sides, vice chairman, Deloitte LLP and U.S. retail and distribution sector leader. “For retailers, this holiday season will continue to push the boundaries on the importance of online, convenience, the role of the store, and the criticalness of safe and speedy fulfillment.”

For the first scenario (0 percent to 1 percent year-over-year sales growth) to be true, consumers will continue to experience increased anxiety in their finances and health or both. This lack of confidence could be caused by factors including the expiration of the unemployment insurance benefit supplement, continued school closures and lack of an effective coronavirus vaccine; as well as an increase in unemployment numbers. This would reinforce the current trend of very high savings — the current savings rate is more than double what it was last year (17.8 percent in July versus 7.4 percent in 2019). In this scenario, consumers are less likely to spend on holiday this year opting instead to reserve cash for non-discretionary items.

For scenario two (2.5 percent to 3.5 percent year-over-year sales growth) to occur, consumers would show steadily increasing confidence in the economy as a result of an effective federal pandemic relief bill with an unemployment insurance benefit supplement and the development of an effective vaccine against COVID-19. In addition, as consumers have deeply cut costs related to travel and travel-related experiences, the available funds could be redirected to spending more this holiday season.

Profile Enterprises to License Umbro for Youth Boys and Girls 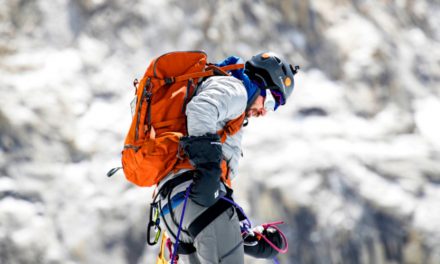