Walther Arms, Inc. announces the addition of Everett Deger to the position of Marketing Director.

A Nebraska native, Deger holds an Associate's Degree in Graphic Design from Southeast Community College in Milford, Nebraska, and a Bachelor's Degree in Education from Wayne State College in Wayne, Nebraska.

Deger has eight years of military experience and five years of industry experience.  He is a veteran of the war in Iraq, served with the Nebraska National Guard as the weapons and marksmanship officer, and is a recipient of the Bronze Star for actions during his combat tour.

Prior to Walther, Deger served in a communications and creative management role with Hornady Manufacturing. At Walther, he will be responsible for the strategic marketing decisions which include communications, writer & press relations, trade show operations, web design as well as directing photo shoots, catalog, print, media buys and overall brand management.

“I am so glad Everett is a part of our team,” said Cyndi Flannigan, vice president of Walther Arms, Inc. “We are excited to bring Everett on board here at Walther. His military background, firearms experience and industry knowledge will be a great asset to the Walther brand.” 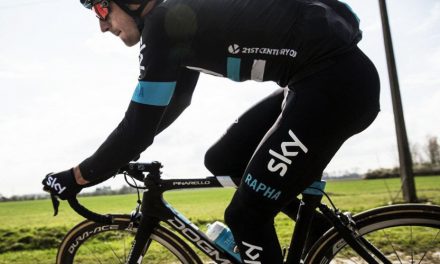