Deckers has signed on as title sponsor with Surf Happens for Santa Barbara County's oldest surfing competition, The Rincon Classic. This event will take place at Rincon Point on Saturday and Sunday January 17 & 18, 2009. The event, with over $50,000 in sponsor donated prizes, annually showcases the Central Coast's top surfers and serves to galvanize the local surf community.

“Rincon is a local surf spot with a global reputation and Deckers is a homegrown surf brand dedicated to surfers worldwide. We felt that establishing a title role at the annual Rincon event was a perfect way to announce to the Central Coast and the world that Deckers is back. Sponsoring this event felt like our destiny rather than a decision” said, Adam Druckman, Deckers brand Mmanager.

The surfing competition is an all age's event consisting of fourteen divisions which range from the 11 & under Gremlins, to the 55+ Legends, and will run from 7:00am to 5:00pm on both Saturday and Sunday. In addition to the regular divisions, The Deckers® 2009 Rincon Classic features specialty division favorites such as the Red Bull Airshow, the Budlight Professional “Budlight Pro” Division ($4,500 purse), the Wahoo's Expression Session, and the Oxbow Longboard Divisions. This year the event will drop the first division cost by $10 from 2008 and will include insurance as part of that fee. First division entry is $60, second division is $40 (with larger discounts for groups of three or more), and the entry for the Budlight Pro division is $150. Athletes can register online at surfhappens.com. 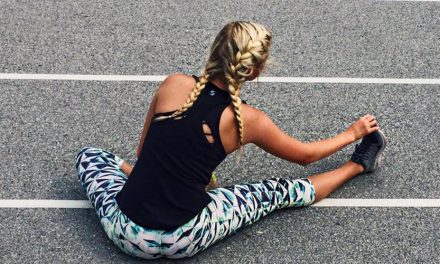