Deckers Outdoor Corporation has repaid all of its outstanding loans, using a portion of the proceeds derived from its previously announced common stock offering which closed on May 18, 2004.

With the net offering proceeds of $35.2 million, the Company paid down the $7 million subordinated note issued to the Peninsula Fund III Limited Partnership, the $7 million term loan from Comerica Bank, and the $13 million junior subordinated note issued to Mark Thatcher and his wholly owned company, Teva Sports Sandals Inc. for the acquisition of the worldwide Teva patents, trademarks and other assets on November 25, 2002. Remaining proceeds from the offering will be used for working capital and other general corporate purposes.

As a result of the debt repayment to Mark Thatcher and Teva Sports Sandals Inc., the Company announced that John Kalinich, who served on the Board of Directors as the nominee of Mark Thatcher, has fulfilled his contractual obligation and will step down from the Board immediately. Mr. Kalinich will remain a full-time employee of the Company and retain his position as Vice President and Director of Retail and Licensing. 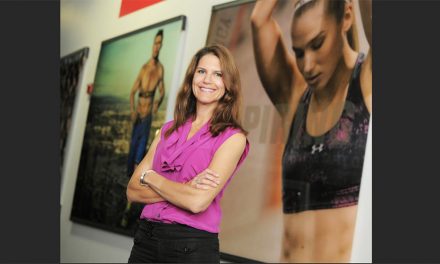