Deckers Outdoor Corporation has announced that Scott Ash, Chief Financial Officer, will be leaving the company in early March 2006 in order to pursue other interests. The Company has commenced a search for Mr. Ash's successor. Mr. Ash intends to be involved through the transition period.

Company President and CEO Angel Martinez commented, “As Chief Financial Officer, Scott has played an integral role in the growth and success of Deckers and we thank him for his considerable contributions to the Company during his many years of service. While we are sorry to see him leave, we wish him all the best in his future endeavors. Importantly, Scott has assembled a strong financial team during his tenure and I am confident in their ability to ensure a smooth transition during this period.”

Mr. Ash commented, “My time at Deckers has been very special and tremendously fulfilling. I leave behind an organization with some of the most talented people in the industry and a Company with a very bright future ahead of it.” 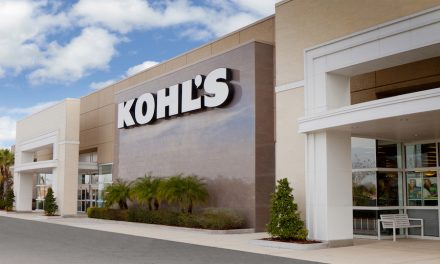