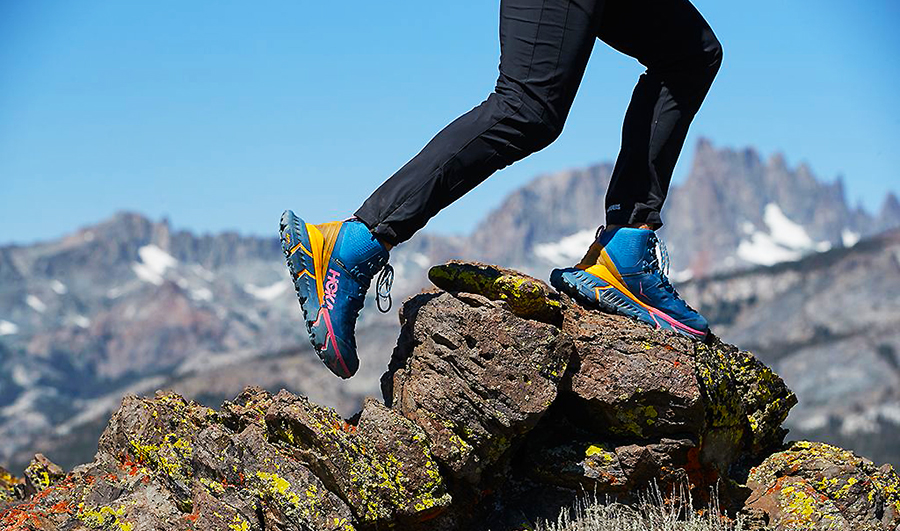 “Deckers’ record second-quarter performance was the result of our powerful brands, dedicated teams, innovative product launches, and ability to capture demand online,” said Dave Powers, President and CEO. “We are thrilled by the resilience of our organization to deliver strong results in the first half of fiscal year 2021. Our brands are operating from a position of strength, and while we continue to navigate the challenges of a global pandemic, the demand for our brands combined with our strong operating model and healthy balance sheet leaves Deckers well-positioned for the long-term.”

Channel Summary
(included in the brand net sales numbers above)

Stock Repurchase Program
During the second quarter, the company did not repurchase any shares of its common stock. As of September 30, 2020, the company had $160 million remaining under its stock repurchase authorizations.

Financial Outlook
Given the ongoing and fluid economic environment related to the COVID-19 pandemic, the company will not be providing full-year guidance for fiscal year 2021.

COVID-19 Update
The company continues to modify and evolve its operations in response to COVID-19. The company will continue to review expert agency guidelines as well as information from health officials and local authorities while assessing and evolving the appropriate scope of operations and allocation of resources necessary to navigate this dynamic and unprecedented environment.

Company Liquidity
As of September 30, 2020, the company had a liquidity position of approximately $1.1 billion dollars, which included $626.4 million in cash and cash equivalents and $462.6 million available under its existing revolving credit facilities.

Retail Stores
Approximately 95 percent of the company’s global stores were open for the entire second quarter. Stores continue to operate with limited capacity due to enhanced health and safety protocols. Given the ongoing and uncertain pandemic conditions, which include meaningful local and regional differences in restrictions imposed on retail store operations, the company expects some retail store closures within the EMEA region for at least a portion of the third quarter and anticipates that additional retail stores could be subject to closures or further operating limitations based on expert agency guidance and local authority mandates.

Supply Chain
The company’s distribution center in Moreno Valley, CA, as well as other third-party distribution facilities that the company leverages to service its operations, are currently in operation and supporting ongoing logistics; however, these facilities may continue to operate at limited capacity due to the enhanced health and safety measures now in place. The company anticipates operational challenges related to capacity constraints, including higher levels of eCommerce shipments during peak wholesale volume periods, as well as increased costs associated with warehouse employee safety and payroll expense. Its third-party logistics providers are also experiencing capacity constraints which are having an adverse effect on its operations. These include inbound ocean and air transportation, port congestion, as well as outbound truck,s and parcel transportation.

The company maintains a network of strategic sourcing partners which includes material vendors and third-party manufacturers. The company continued to experience certain capacity constraints within its sourcing network during the second quarter, in addition to disruptions related to travel restrictions between country borders and production facilities. While the effects of these disruptions have been mitigated thus far, it is possible that there will be disruptions in the future.

Photo courtesy Deckers Brands/Hoka One One