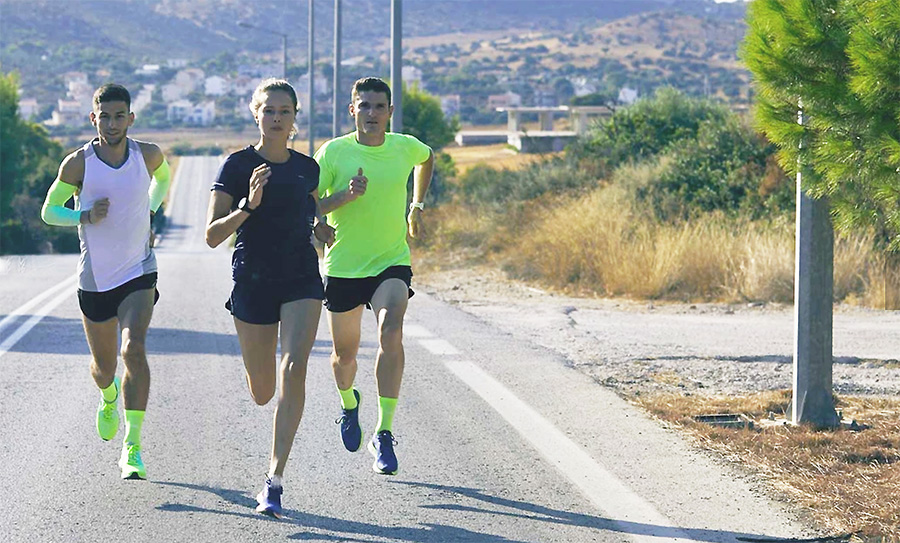 According to the “2019 Facts And Figures” page on its website, Decathlon finished the year with 93,000 associates and 1,600 stores across 69 countries, including three new locations in the United States.

Among the highlights for 2019:

In the U.S., Decathlon opened a laboratory store on San Francisco’s Market Street in late 2017, followed by a super-store in Emeryville, CA in the spring of 2019 and another large-scale store in San Francisco in late 2019. The brand now operates roughly 100,000 square feet in the San Francisco Bay Area with a plan to continue to expand brick & mortar storefronts.

“We believe in retail storefronts because they foster community engagement,” said Decathlon USA CEO Michel D’Humières, in a statement. “We believe in the transformative power of play, and want to be in the communities we serve. Despite global headwinds in retailing and an adverse environment especially here in the United States, we’re finding that our deep connection to communities and dedication to good corporate stewardship are resonant.”

D’Humières said sales in the U.S. are up 352 percent, bolstered by the introduction of two new stores and online sales and forecasts of sustained growth in revenue in 2020.