Decathlon will open a store in Ottawa in the fall for its fourth location in Canada, according to retail-insider.com.

The French-based sporting goods chain opened its second suburban Montreal store last week after opening a location in Mail Champlain in Brossard, just outside of Montreal, in April 2018. A location is set to open in September in downtown Montreal at the Eaton Centre.

The Ottawa store will be located at 1021 boulevard Saint-Laurent.

In the U.S., the retailer in April opened a 47,000 square-foot store in Emeryville, CA for its second store in the U.S. The Emeryville store will be six times the size of Decathlon’s first “lab store,” which officially opened in April 2018 at 735 Market Street in San Francisco. 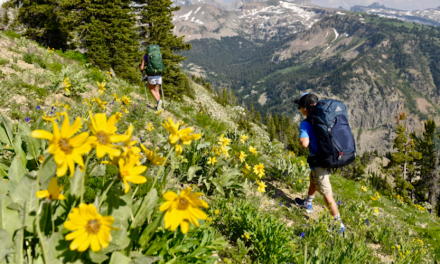