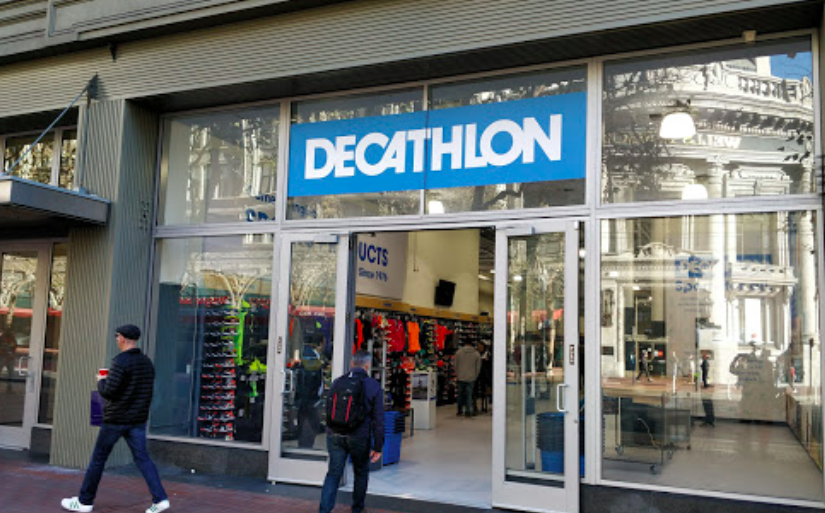 Marking its return to U.S. retailing, Decathlon has opened a store in San Francisco on 735 Market Street in a former Golfsmith location.

A page has been set up for the San Francisco store that features all its key employees. The French sporting goods giant is also selling a limited range of products available online in California. 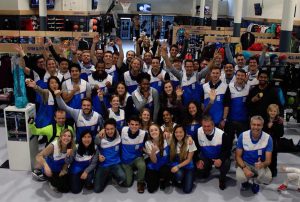 In a statement entitled, “USA Rollout Plan: Starting in California, but we won’t stop there!,” Decathlon stated, “Our brands are working hard to bring all their products to the US. Initially, some of our favorite Decathlon products will only be shipped throughout California. We can’t wait until we can ship to all 50 states and bring the best products to everyone. We’re excited to see how you like them!”

The statement adds, “What you see now is just the first wave of our full range of over 10,000 Decathlon products. Keep checking back to see what new products we’ve added to the site.”

The site also notes that Easybreath, its snorkeling mask, is shipping to users throughout the U.S. The retailer sells over 20 of its own in-house brands.

Decathlon, known for its discounts, entered the U.S. market when it bought the assets of MVP Sports Stores in 1999. It exited the region when it closed its last four stores, all of which are in Massachusetts, in 2006.

In August 2017, the company announced it would open its first Canadian store in Brossard, Quebec during the spring of 2018.