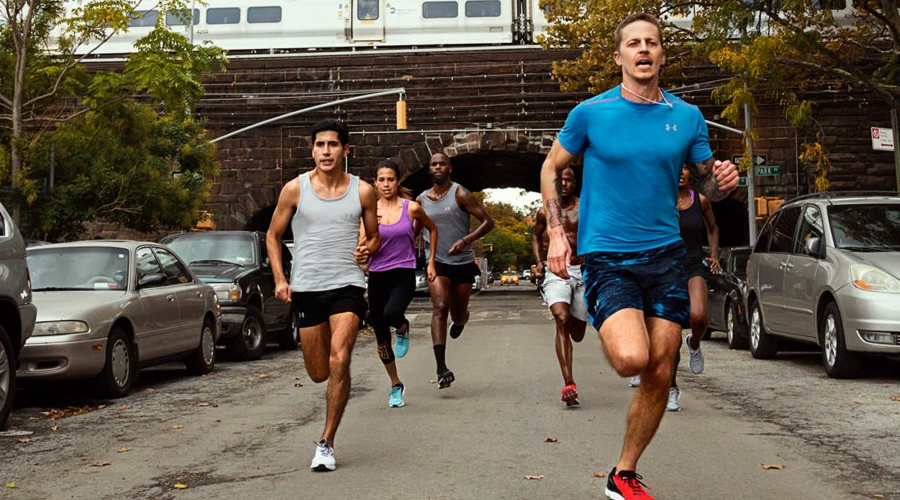 Under Armour has quietly hired Dave Larson, a long-time exec at Brooks Running, as its general manager and SVP, running category management.

Larson worked at Brooks from November 2003 until June 2015. His last role was SVP of product and marketing. He officially joined Under Armour in June 2016 after completing a one-year non-compete agreement. Prior to joining Brooks, he held marketing posts for Nike, Reebok and the WTA Tour (womens pro tennis tour).

NSGA: Volleyball Only Team Sport to Grow in 2007 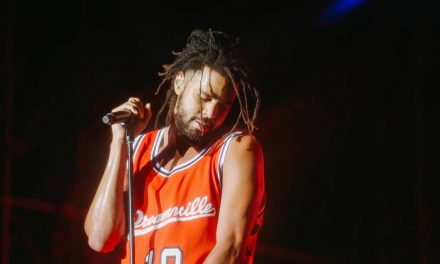