Hired for his Google Analytics know-how and his desire to triumph with an above 3 percent click-thru rate, Presson is the latest addition to the Darby digital marketing team. He is obsessed with developing social ads that perform at optimum pace, probably because of his elite running roots. While attending the University of North Carolina at Chapel Hill, Presson broke the 4:00 minute mile for the first time his junior year, becoming the 404th American to achieve the once perceived unbreakable barrier. Following graduation, Presson competed internationally and attended the 2016 Olympic Trials.

While previously living in Asheville’s west-coast sister city, Portland, OR, Torgerson was the development associate at NW Documentary, a non-profit that offers filmmaking workshops to the public, produces original feature documentaries and creates short films for other non-profits. Prior to Torgerson’s position at NW Documentary, she worked as a PR & marketing coordinator at The Audience Awards, a social media startup in Missoula, Montana hosting video contests for brands that provided engagement & social media visibility. Torgerson’s childhood was spent on a farm and ranch in Eastern Montana, and she has since maintained her curiosity for life, sense of adventure, and a “work hard, play hard” mentality.

Fleming arrives at Darby as a seasoned communications specialist. She has represented the popular Western NC hiking destination, Grandfather Mountain, and worked in tandem with the National Park Service to enhance the grounds around the Gateway Arch National Monument in St. Louis, MO. Immediately following her stints working to protect regional and national treasures, Fleming returned to school to receive her Masters in Communications. At Darby, Fleming joins the ranks as an Account Lead. 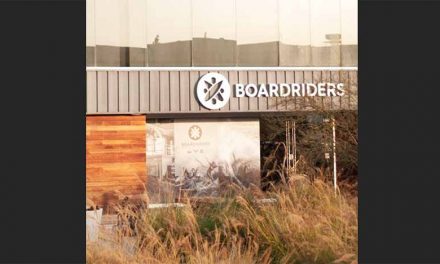