Dan Marino, considered one of the greatest quarterbacks in National Football League history, has joined a player lawsuit suing the NFL over concussions.

Marino, a Hall of Famer who starred for the Miami Dolphins for 17 seasons, and 14 other former NFL players filed the lawsuit in a federal court in Pennsylvania May 28, joining more than 4,500 others who had previously accused the NFL of misleading players about the long-term dangers of concussions.

Marino,  and 14 other former players filed a civil lawsuit in federal court that says the league knew for years there was a link between concussions and long-term health problems.

The document asks for monetary damages to be determined at a jury trial and for medical monitoring for the former players.

The NFL and the plaintiffs agreed on a $765 million settlement last August, but the settlement was rejected by a federal judge in January.

The suit filed by Marino and others is similar in nature to hundreds of earlier lawsuits, and accuses the NFL of “carelessness, negligence, intentional misconduct” regarding concussions, according to the documents filed last week and obtained by USA TODAY Sports. The 18-page filing does not include specific details about Marino's current health.

Other star players who have filed concussion suits against the NFL include members of the Pro Football Hall of Fame such as Eric Dickerson, Tony Dorsett, Bob Little, Randy White and the estate of the late Lee Roy Selmon. 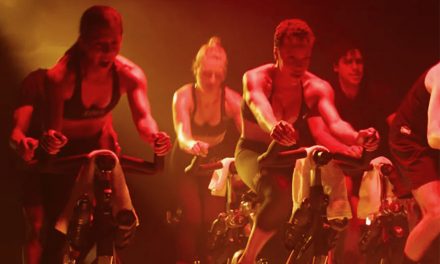