A longtime proponent for the bicycle industry, Cunnane also serves on the board of the Bicycle Product Suppliers Association. In 2005, the League of American Bicyclists awarded Cunnane the Bicycle Industry Advocate Award to recognize his visionary work to improve bicycling.

Bikes Belong President Kozo Shimano applauded Cunnane's selection. “Pat was one of the first in the industry to get involved in advocacy, and he has demonstrated a strong commitment through both personal and company efforts. He will be a great addition to the board,” Shimano said.

The Bikes Belong board confirmed Cunnane's appointment at its November meeting. In addition to contributing to the organization's long-term strategy, Cunnane will serve on the Bikes Belong Grants Committee, which has awarded more than $1 million since 1999 to support community bicycle projects throughout the U.S. 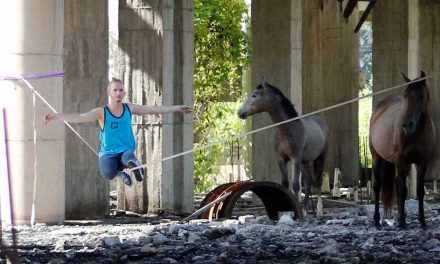