In a Position Paper on One Show, the Canadian Sporting Goods Association has made its feelings clear on the trade show issue confronting the sporting goods industry. The CSGA believes that there is a need for only one North American sporting goods show and that the CSGA-operated Winter/Hockey show held each year in Toronto offers the most benefits to the industry.


CSGA Board Chairman Dave Foxcroft says “we understand the high cost of attending trade shows and believe that alternating shows and/or locations will not benefit the bottom line of any member or exhibitor.” He went on to say, “The CSGA is the trade organization for our industry and has the experience and infrastructure to plan and manage a trade show for the industry. Our Position Paper explains that contracted show management companies only add unnecessary and sometimes exorbitant expenses to exhibitors.”


To substantiate the CSGA position, Foxcroft cited 2004, in which the CSGA partnered with the International Hockey Industry Association (IHIA) and the show promotion company Lets Play Hockey. The one-time partnership led to higher costs for CSGA members. Foxcroft countered industry rumors by stating, “We only signed a one-year agreement with the IHIA and Lets Play Hockey; believing that if it turns out to be a mistake, we can live with a mistake for one year.” It turned out to be a mistake. “Can the CSGA host and manage a trade show in the U.S. or anywhere in the world? The answer is a resounding yes!” said Foxcroft.


The 2005 CSGA Winter/Hockey Show held in Toronto in January set record attendance figures and attracted exhibitors and attendees from 18 countries. It was a clear testament to the support and respect that the CSGA has earned in its nearly nine decades of trade show organization and management.


The CSGA has now established an executive sub-committee, to study the contentious one show issue. And the association is now calling for membership input for the second sub committee chaired by Andy Stevens. “We believe that people quoted with unsubstantiated remarks in trade publications would better serve the issue by volunteering for the sub-committee,” said Foxcroft. 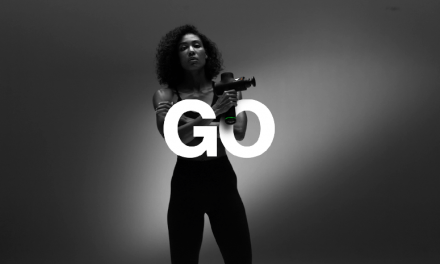