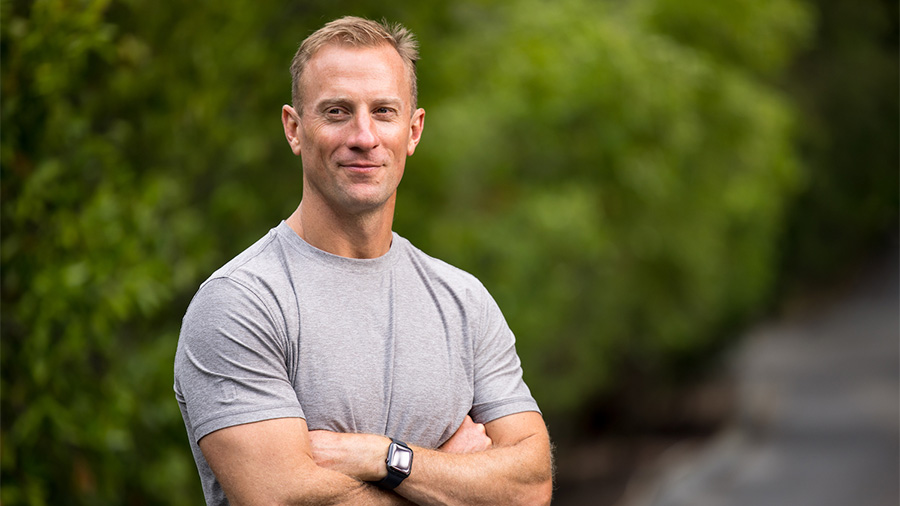 “I met Don more than seven years ago, and I believe he is the perfect leader to bridge the past, present and future of CrossFit,” said former CEO Eric Roza. “From his military background to his passion for training in the box, Don has seen firsthand how CrossFit can transform and save lives, so he understands the importance of growing our business and sharing our proven, unmatched model for health and fitness around the world.”

Prior to joining CrossFit, Faul was CEO of Athos, a smart apparel company whose product is designed to provide athletes and members of the military with actionable data on their muscle activity. Before Athos, he was head of operations for Pinterest, where he ran international growth and operations, customer support and monetization efforts. Earlier in his career, Faul served as VP of global online operations for Facebook and was a manager of online sales and operations at Google.

CrossFit announced it hired Faul at the start of the 2022 NoBull CrossFit Games, the worldwide competition whose championship this week in Madison, WI, determines the “Fittest Man and Fittest Woman on Earth.” The CrossFit Games finals bring together more than 400 of the world’s fittest athletes across 27 individual, team, age-group and adaptive divisions. The events are carried live on games.crossfit.com, and the finale will be televised live on the CBS Sports Network on Sunday, August 7.