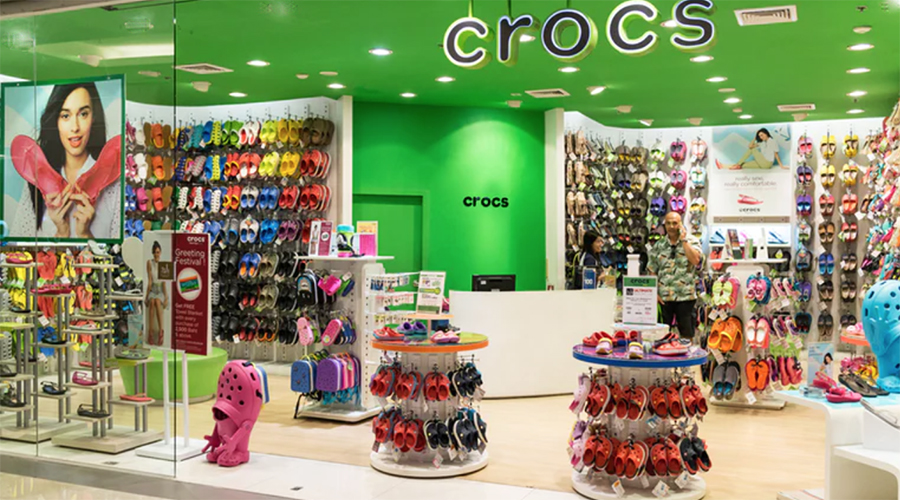 Crocs Inc.’s earnings jumped 73.5 percent in the third quarter on a 15.7 percent revenue gain and predicted fourth-quarter sales would expand between 20 and 30 percent.

Andrew Rees, CEO, said, “We achieved record third-quarter revenue and EPS despite the challenges presented by the global COVID-19 pandemic. Our extraordinary performance and strong cash flow generation demonstrate the strength of the Crocs brand and product offering globally. I am tremendously proud of how we have executed as a team and am excited for our future.”

Stock Repurchase Activity
Crocs has a track record of investing to fuel growth and returning capital to shareholders. During the third quarter of 2020, it did not repurchase any shares. Earlier in the year the company temporarily suspended the share repurchase program to maximize liquidity and flexibility during COVID-19. As of September 30, 2020, it repurchased $39.2 million of shares this year and approximately $469 million in capacity remains under the share repurchase authorization. 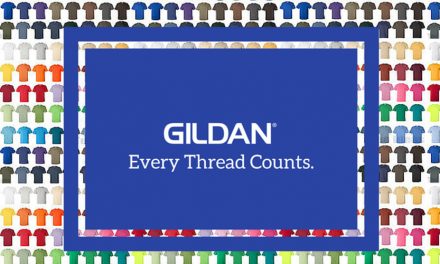