Recurring revenue is a non-GAAP measure that excludes impaired product sales of $11.5 million in the third quarter of 2009. On a GAAP basis, third quarter revenue increased 22% year-over-year.

Year-over-year third quarter changes in the company's channel revenue streams, as reported, were as follows:

Changes in the company's regional revenue streams, as reported, during the same quarterly periods were as follows:

John McCarvel, President and Chief Executive Officer, commented, “Our improved operating results continued to be driven by growing consumer demand for our expanded product assortment. After a strong summer selling season we began shipping significantly more of our back-to-school and fall products to our global network of wholesale accounts and distributors versus a year ago. We witnessed similar trends in our consumer direct channel where weekly sell-through rates of our new products exceeded internal projections. Our sales performance year-to-date has been very encouraging and helped fuel the 60% significant increase in our spring / summer 2011 backlog.”
Guidance
For the fourth quarter of 2010, the company expects revenue of approximately $165 million, a 21% increase over fourth quarter 2009. The company expects fourth quarter inventory to decrease approximately 10% from the third quarter 2010. The company expects diluted earnings per share for the fourth quarter 2010 to increase to approximately $0.02 per diluted share versus a diluted loss per share of ($0.13) for the fourth quarter 2009. 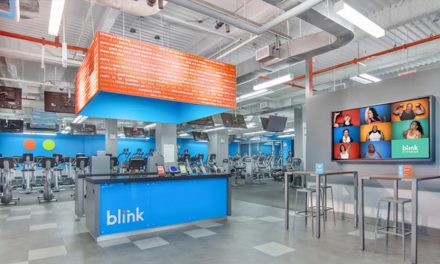