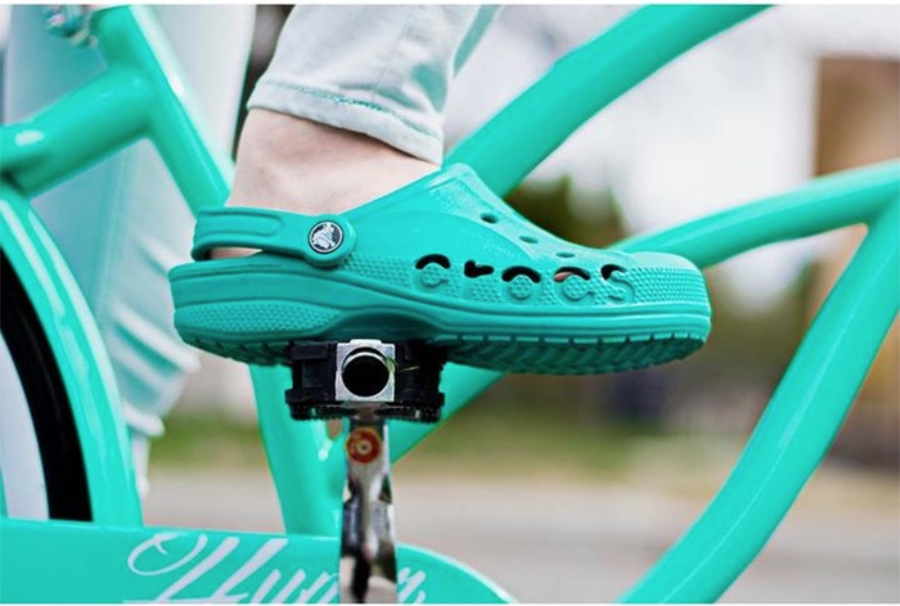 Andrew Rees, president and chief executive officer, said, “The year is off to a strong start, with first quarter results exceeding guidance on all metrics. Our Spring/Summer 2018 collection is being well-received and our LiteRide launch surpassed our expectations. We continue to successfully execute against our strategic priorities and are increasing our guidance. We now expect full year revenues to be up low single digits, as double-digit e-commerce growth and moderate wholesale growth more than offset the decline in retail revenues associated with our store closure plan.”

Wall Street’s consensus targets had been earnings of 12 cents per share on sales of $272 million. When it reported fourth-quarter results, Crocs predicted sales to come in between $265 and $275 million, gross margins to be approximately 49 percent  and SG&A to reach approximately $115 million.

In connection with ongoing efforts to simplify the business and improve profitability, the company has made the decision to close its manufacturing and distribution facilities in Mexico. Manufacturing has ceased, and the distribution center will be closed by the end of the third quarter. Related one-time charges are identified in the company’s second quarter and full year SG&A guidance.

With respect to the second quarter of 2018, the company expects:

With respect to 2018, the company now expects: 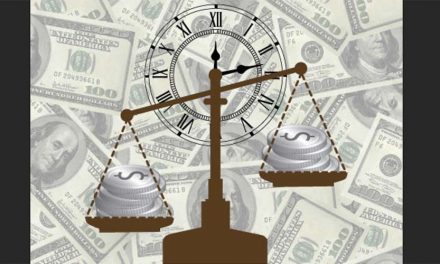