Crocs Inc. laid off 38 employees this week at its headquarters in Niwot, CO, according to the Daily Camera. Spokeswoman Tia Mattson told the newspaper, “Its part of our previously announced plans to restructure the organization.”

About 390 people were
employed at the Niwot operations prior to the latest cuts. 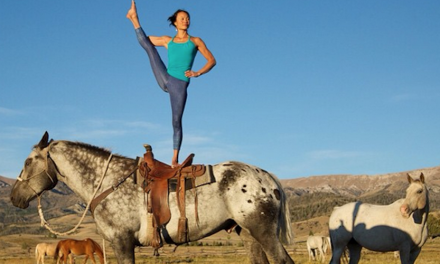 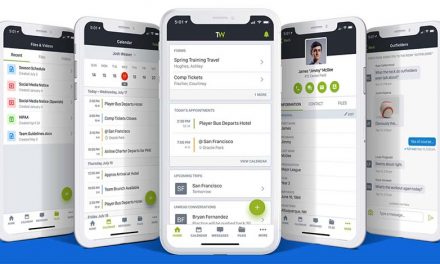