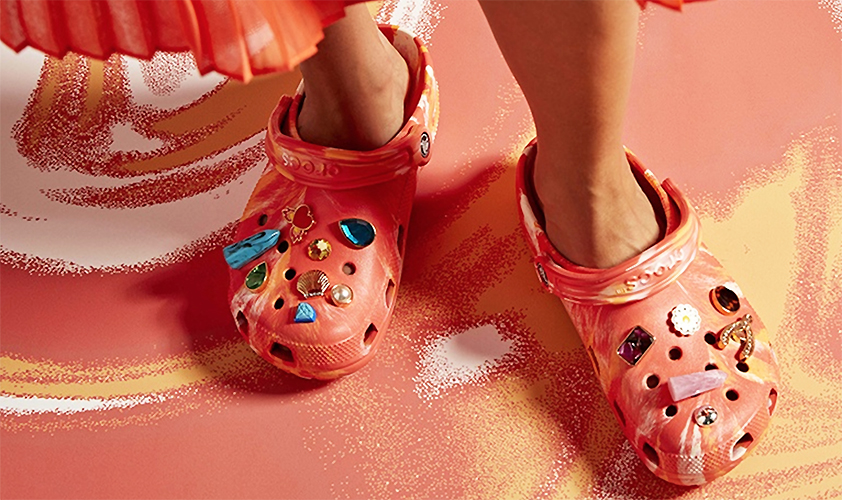 Crocs Inc. announced the pricing of its previously announced $350 million offering of 4.250 percent senior notes due 2029 in a private offering, which represents an upsize of $50 million.

The Notes priced at 100.000 percent of the principal amount thereof. The notes will be guaranteed, jointly and severally, on an unsecured basis, by certain of Crocs’ wholly-owned restricted subsidiaries. The offering of the notes is expected to close on or around March 12, 2021, subject to customary closing conditions.

Crocs intends to use the net proceeds from the offering of the Notes to repay up to $180.0 million of outstanding borrowings under Crocs’ revolving credit facility and the remainder for general corporate purposes, which may include working capital, capital expenditures, stock repurchases and acquisitions.