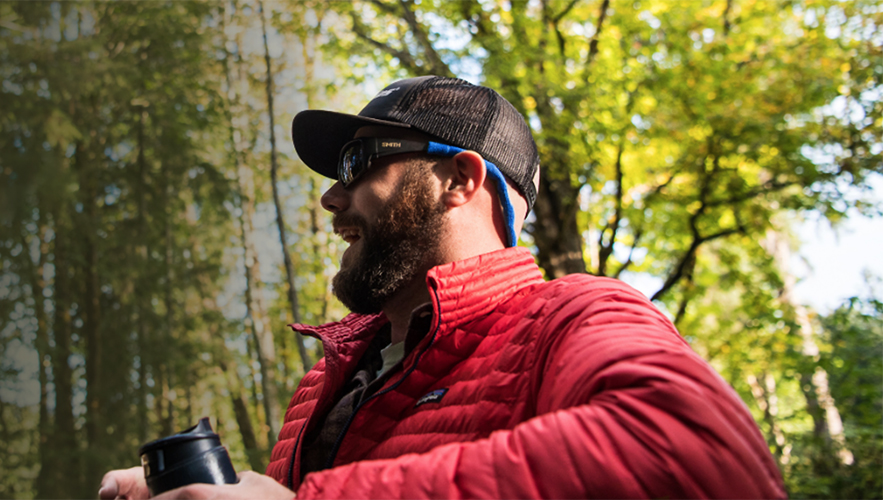 Croakies announced a new partnership with Pacsun. As part of this partnership, an assortment of Croakies branded eyewear retainers will be sold on Pacsun’s website. 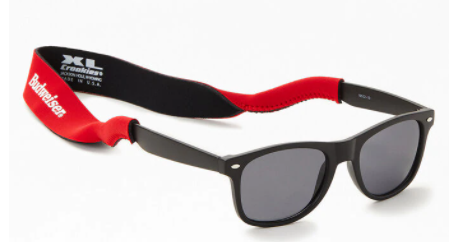 In addition to the partnership, Croakies offers its Lifetime Warranty on these products.