Airwalks banker and parent company came up short last week in their bid to have a stay lifted that has so far stymied the parents plan to buy the now-bankrupt shoe company out of foreclosure. Congress Financial Corporation, Airwalk Internationals senior secured lender, foreclosed on the shoe-maker in an attempt to recoup $14 million in debt. (See SEW_0345)

Sunrise Capital Partners, Airwalks parent company, was set to buy the company out of foreclosure for $26 million though a new subsidiary, reportedly funded by Congress and Sunrise debt.

A group of Asian factories forced Airwalk into involuntary Chapter 11 bankruptcy in mid-November, a day before the foreclosure deal was set to close. The bankruptcy order included a stay of all other proceedings, including the foreclosure. (See SEW_0346)

Congress and Sunrise were granted an expedited hearing in the U.S. Bankruptcy Court in Denver on November 26 to press their case to lift the stay so the foreclosure could proceed. Sunrise is contending that they are a secured creditor owed approximately $86 million and therefore there would be no assets left to address the claims of the unsecured creditors.

For their part, the factories, as unsecured creditors, are asserting that Sunrise took part in the decisions that resulted in more than $11 million in outstanding debt to the various factories. Papers filed with the Court assert that the Sunrise lien is “based upon capital contributions to Debtor” and should therefore be subordinated to the unsecured debt. The filing even went so far as to allege fraudulent behavior on the part of Airwalk management and Sunrise Capital Partners.

The Court heard arguments from both parties Wednesday and decided that it would not make a determination on the merits of the creditors claims in the relief from stay hearing last week. The Court instead scheduled another hearing for December 8, 2003 so Congress and Sunrise can make a prima facie presentation of their entitlement to the relief from stay in the “context of an adversary proceeding”.

The Court also issued an order keeping in place until December 12, 2003 the Receiver that was appointed as part of the foreclosure action in the NY State Court. 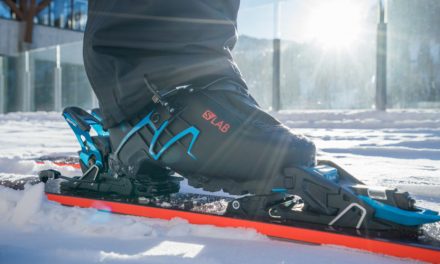