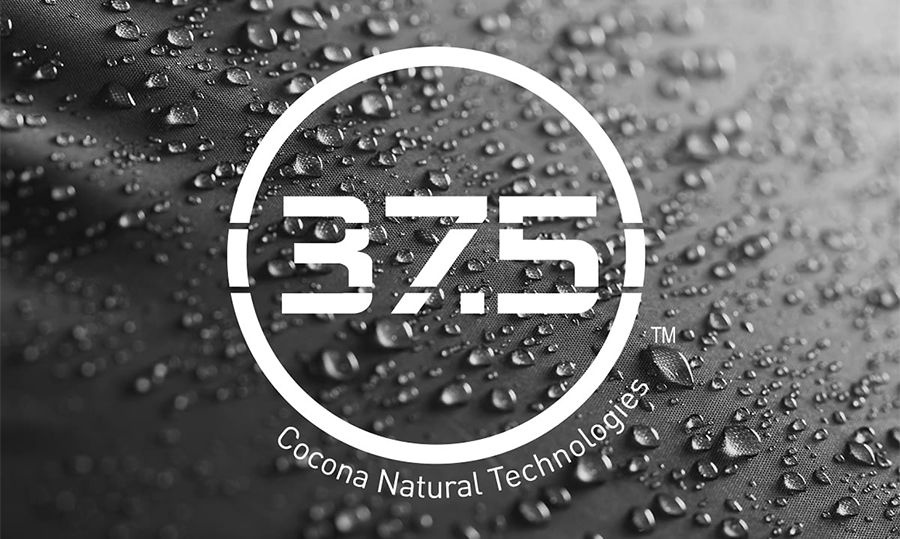 Cocona Labs said it has prevailed in a patent infringement case brought against The North Face (TNF). Cocona said the United States Court of Appeals for the Federal Circuit on March 4 affirmed the validity of key claims of its patent.

In 2017, Cocona Labs, the Boulder-based company known for its thermoregulating 37.5 technology, sued TNF and Columbia Sportswear in the United States District Court for the District of Colorado for infringement of United States Patent Number 8,945,287 B2. In the years preceding the lawsuit, both TNF and Columbia had purchased Cocona’s proprietary 2.5L waterproof breathable laminate technology from authorized suppliers and incorporated it into various outerwear product lines. 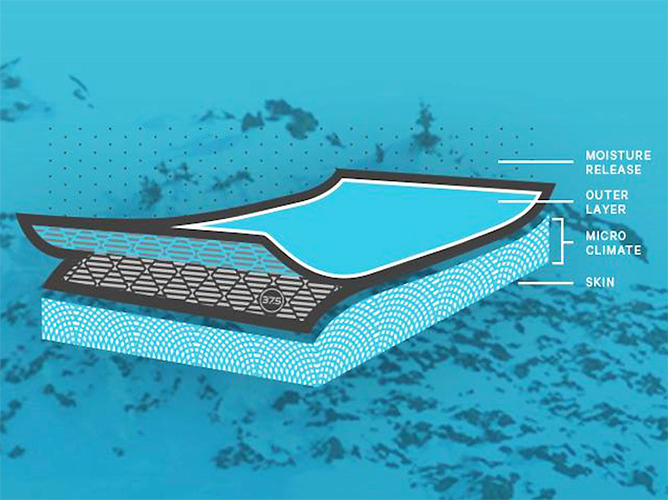 After litigating the merits of Cocona’s claims for almost a year, TNF filed a petition before the Patent Trial and Appeal Board of the United States Patent and Trademark Office (PTAB) challenging the validity of claims of the ’287 Patent.

After a full trial, the PTAB rejected TNF’s arguments and ruled that key claims of the ‘287 Patent were not invalid. TNF appealed the PTAB’s adverse decision, resulting in the judgment on March 4 by the Court of Appeals affirming the validity of those claims.

“This is a great day not only for Cocona but for all small technology companies in the United States working to protect the unauthorized use of their American-made technology from large firms sourcing products overseas where IP rights are nearly impossible to protect,” commented Jeff Bowman, Cocona CEO.

Cocona asserts in its complaint that infringement by both companies was knowing, intentional and willful.

“This concept of rational infringement is common today,” said Bowman. “Large companies apparently view it as more cost-effective to infringe than it is to pay royalties under the belief that small technology companies will be unable to bear the legal costs of enforcing their IP.”