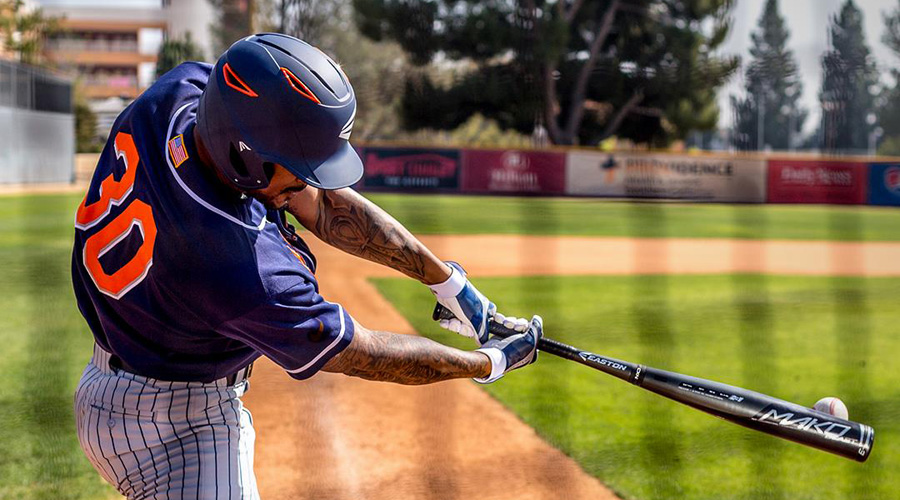 Performance Sports Group Ltd., parent to Bauer, Mission and Easton hockey and baseball brands, said both U.S. and Canadian courts have approved an updated bidding procedure plan for the company currently in bankruptcy.

The decision follows legal complaints alleging that PSG’s largest shareholder Sagard Capital Partners L.P. and its partner Fairfax Financial Holdings Limited had unfairly reached terms with the company on a stalking-horse bid to purchase PSG for $575 million if no better bids arrived.

Under the updated bidding procedures, the deadline to submit qualified bids was extended from January 4 to January 25, 2017 with the auction set for January 30, 2017. The initial bidding requirement was reduced from $582.5 million to $580 million and subsequent bids must now be at least $1 million higher, versus $2.5 million increments beforehand. The minimum break-up fee to be paid to Sagard, if another deal was reached, was also reduced, from $20.1 million to $17.25 million.

A final sale approval hearing is expected to take place shortly after completion of the auction, with the anticipated closing of the successful bid to occur by the end of February 2017, subject to receipt of applicable regulatory approvals and the satisfaction or waiver of other customary closing conditions.

PSG also announced that the courts have granted final approval for the company to access $386 million in term loan debtor-in-possession (DIP) financing and the balance of its asset-based DIP financing. The company will use the DIP financing to, among other things, “refinance its pre-petition term loan credit agreement, dated as of April 15, 2014, as amended, and fund day-to-day operations in the ordinary course of business,” officials said.

“We are pleased to have reached these important milestones in our financial restructuring process and to move forward as planned to effect an orderly sale of the business as a going concern and maximize value for our stakeholders,” said PSG CEO Harlan Kent. “With final approval to access U.S. $386 million in new financing, together with our ABL DIP, we expect to have sufficient liquidity to fund our ongoing operations and continue serving our customers and consumers and delivering our industry leading products and brands. We are committed to acting in the best interests of Performance Sports Group, our employees and our other stakeholders and look forward to engaging in a robust auction process.” 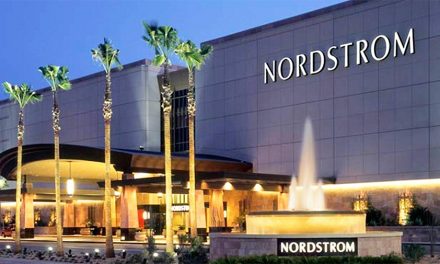 Outdoor Retailer to Showcase Made In America Products and Content