Nike took little time in ramping up the endorsement roster at newly-minted subsidiary Converse. In a move that signals its redoubled commitment to performance basketball, sports marketing and its authentic basketball heritage, Converse announced that it has signed five 2003 first-round NBA draftees.

Each player is expected to play in the new Converse Loaded Weapon, a shoe that is getting quite a bit of publicity itself these days.

Meanwhile in the “Any Press is Good Press” Department…

The press was having a field day with Converse last week after a USA Today article opened the door to a wave of criticism surrounding the companys choice of the name for the long-awaited update to its wildly successful Weapon basketball shoe.

Converse will debut the Loaded Weapon in November. Already the name of the shoe is causing a stir with some coaches because of the impression that it may glorify violence. Others feel that the name comes at a bad time so soon after the shooting death of Baylor basketball standout Patrick Dennehy.

Still, the company defends its choice of names made long before the death of Dennehy. “It's a shoe we're talking about”, said David Maddocks, VP of Product Development and Marketing at Converse, in the USA Today report. “I don't think there'll be any confusion that this refers to anything other than an athletic shoe.”

>>> The argument here would suggest the original “Weapon” name is somehow more benign. No one accused Larry Bird or Magic of fomenting violence in their endorsement of that shoe…

>>> You cant buy this kind of pub. They just fueled the flames. Kids will have to have it now… 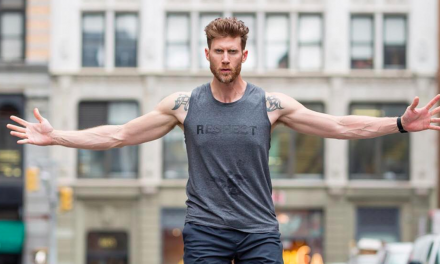