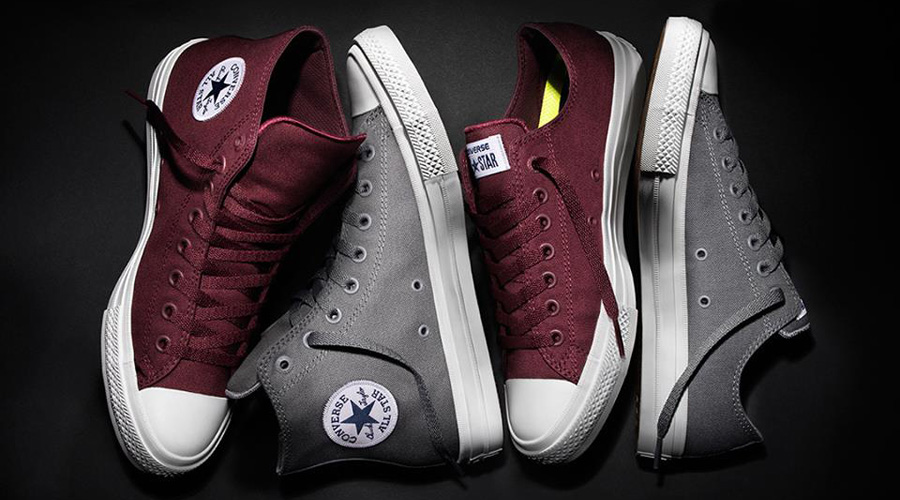 Converse was awarded a partial victory in the Chuck Taylor trademark battle case filed before the U.S. International Trade Commission (ITC). The commission only upheld trademark protection for the outsole, or bottom of the shoe.

Last Thursday, the ITC held that two of Converse’s trademarks – those centering on the diamond-patterned outsole – are enforceable. But Chuck Taylor’s’ midsole stripe, bumper toe and cap toe design were not seen as a valid trademark. The commission staff, which acts as the public interest in the case, recommended that no violation be found because the companies had been selling their shoes for years before Converse obtained the registered trademarks since 2006.

In connection with the enforceable trademarks, the ITC has issued an exclusion order blocking any non-Converse shoes with the soles from entering and being sold in the U.S.

“While we do not agree with all of the ITC’s findings, we feel confident our rights will be vindicated on appeal,” said Brian Fogarty, senior director, global intellectual property litigation at Nike, the parent of Converse, in a statement released to the media. “This is but one step in a long process.” Thursday’s ruling means that Converse will be able to block any shoe that infringes on its diamond outsole from entering the country.

In October 2014, Converse sued 31 companies, including Skechers, New Balance, H&M, Wal-Mart, Kmart, Ralph Lauren and Tory Burch, in 22 individual cases in federal court in Brooklyn, New York on trademark grounds. The brand argued there was rampant copying of the iconic shoe, with more than 1 billion Chuck Taylor All Stars sold over the past century. It also pursued a complaint with the United States International Trade Commission, which has the power to block products that are considered to be counterfeit from entering the country.

The New York Times noted that most of the 31 defendants in the Federal District Court case brought by Converse, have settled. Only Walmart, Skechers, and Highline United remained. Both Walmart and Skechers applauded the ITC’s decision.