Consumer Confidence Ticks Up In May 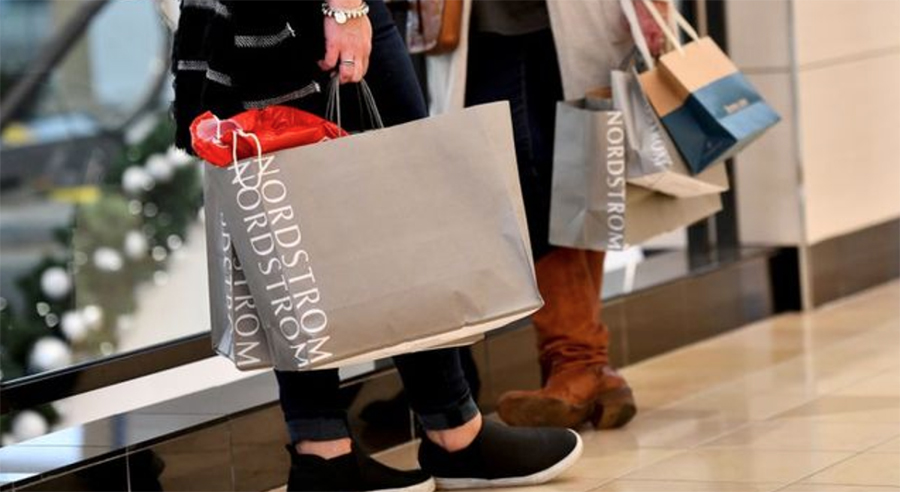 The Conference Board Consumer Confidence Index held steady in May, following a sharp decline in April. The Index now stands at 86.6 (1985=100), up from 85.7 in April.

The Present Situation Index – based on consumers’ assessment of current business and labor market conditions – declined from 73.0 to 71.1. However, the Expectations Index – based on consumers’ short-term outlook for income, business and labor market conditions – improved from 94.3 in April to 96.9 this month.

The monthly Consumer Confidence Survey, based on a probability-design random sample, is conducted for The Conference Board by Nielsen. The cutoff date for the preliminary results was May 14.

“Following two months of rapid decline, the free-fall in Confidence stopped in May,” says Lynn Franco, senior director of economic indicators at The Conference Board. “The severe and widespread impact of COVID-19 has been mostly reflected in the Present Situation Index, which has plummeted nearly 100 points since the onset of the pandemic. Short-term expectations moderately increased as the gradual re-opening of the economy helped improve consumers’ spirits. However, consumers remain concerned about their financial prospects. In addition, inflation expectations continue to climb, which could lead to a sense of diminished purchasing power and curtail spending. While the decline in confidence appears to have stopped for the moment, the uneven path to recovery and potential second wave is likely to keep a cloud of uncertainty hanging over consumers’ heads.” 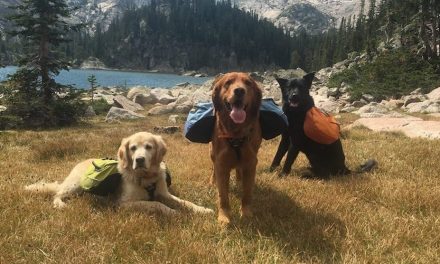 Ruffwear Contributes $50,000 To The Conservation Alliance