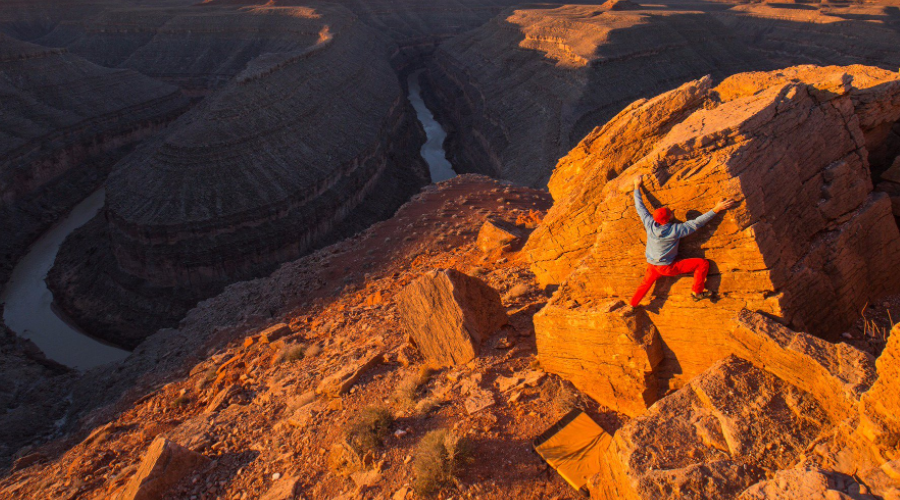 The Durango, CO-based Conservation Lands Foundation (CLF) received a $20,000 grant to support its National Monuments Defense Campaign. This effort comes in response to President Trump’s recent executive order calling for a review of National Monument designations made over the past 21 years. This is an unprecedented move that has the potential to reduce in size some of the most spectacular landscapes managed by the federal government. The order specifically targets the Bears Ears National Monument in southeast Utah, which President Obama designated in December.

“President Trump’s executive order is a direct assault on our National Monuments, many of which we helped to protect,” said John Sterling, executive director of The Conservation Alliance. “We are proud to answer this threat with funding for a group that has deep experience with monuments.”

The second grant went to Wild Salmon Center (WSC), based in Portland, OR. The $15,000 contribution supports WSC’s effort to halt the proposed sale of the Elliott State Forest. The 82,500-acre forest is managed by the State of Oregon, which is mandated to sell timber from the forest to help fund schools. Managing the forest now costs the state more than it brings in through timber, so the state has proposed selling the land to meet its revenue-generating mandate. WSC is leading the effort to convince Oregon Governor Kate Brown and the state legislature to find a solution that would keep the forest in public hands, and preserve it for recreation and conservation.

“The Elliott State Forest situation demonstrates what can happen when cash-strapped states manage public lands,” said Sterling. “We will work hard to keep the Elliott in public hands, and to oppose the transfer of federal lands to states.”

The Conservation Alliance established the Public Lands Defense Fund in January, 2017 with contributions from Patagonia, The North Face, Arc’teryx, GU Energy Labs and Ibex Outdoor Clothing. Together, these four companies have committed $185,000 this year to support efforts to defend public lands. The Conservation Alliance welcomes additional contribution to grow this fund.

“The Public Lands Defense Fund is a critical tool to support efforts to defend the lands so important to our industry,” said Sterling. “It is exciting to have the ability to respond quickly to new threats to our lands.”

Boarding for a Better World?