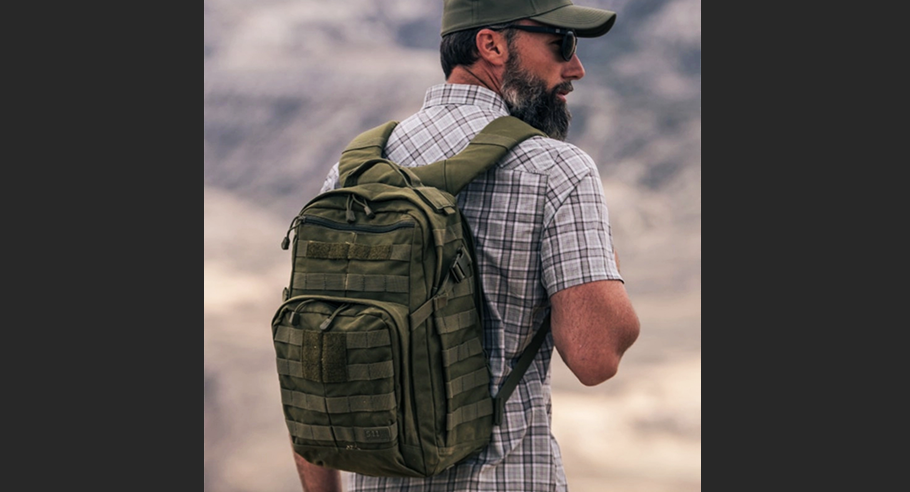 “Our strong performance over the second quarter underscores the continued benefits of our unique model, including the advantage of having a diverse, uncorrelated group of subsidiaries,” said Elias Sabo, CEO of Compass Diversified. “Since our founding, CODI’s permanent capital structure has allowed us the flexibility to capitalize on new opportunities throughout economic cycles and enabled us to take a patient and disciplined approach to executing our growth priorities. This quarter was no different and our solid balance sheet and strategic capital allocation meant that we were well-situated to partner with our subsidiaries to maintain momentum across their businesses and continue to deliver value to our shareholders.”

Mr. Sabo continued, “While we entered the second quarter with significant uncertainty around the ongoing impact of the global response to COVID-19, we are incredibly proud of how our teams focused on positioning our subsidiaries for long-term success during such a dynamic period. Together, we reduced spending and monetized working capital to maximize cash flow, which helped us to maintain our long history of paying distributions to our shareholders, even during the pandemic.”

“Our branded consumer businesses benefited significantly from increased consumer demand in outdoor categories, and 5.11, Velocity Outdoor and Liberty Safe all exceeded expectations for the quarter, contributing to our outperformance. Despite the continued uncertainty in the markets, we are confident in our ability to carefully manage our diversified set of subsidiaries and make our $1.44 per common share annual distribution, while we seek out select investment opportunities and look to opportunistically deploy the significant amount of capital at our disposal.”

Operating Results
CODI reported CAD of $13.5 million for the quarter ended June 30, 2020, as compared to $26.2 million for the prior year’s comparable quarter. The prior year’s CAD included cash flow from Clean Earth which was divested on June 30, 2019. CODI’s CAD is calculated after taking into account all interest expenses, cash taxes paid, preferred distributions and maintenance capital expenditures, and includes the operating results of each of our businesses for the periods during which CODI owned them. However, CAD excludes the gains from monetizing interests in CODI’s subsidiaries, which have totaled over $1.0 billion since going public in 2006.

Temporary Abatement of Management Fees in Response to Impact from Global Crisis
As announced last quarter, Compass Group Management LLC (“CGM”) waived 50 percent of its management fee calculated as of June 30, 2020 and due in July 2020, saving CODI $5.2 million. This followed CGM’s waiver of the portion of its management fee attributable to CODI’s cash balances held as of March 31, 2020, which produced cash savings of approximately $1.2 million.

As of June 30, 2020, CODI had approximately $205.2 million in cash and cash equivalents, $600 million outstanding in 8.00 percent Senior Notes due 2026 and no outstanding borrowings under its revolving credit facility.

The company has no significant debt maturities until 2026 and had net borrowing availability of $599 million at June 30, 2020 under its revolving credit facility.

CODI used the net proceeds from the common share offering and the sale of the 8.000 percent Senior Notes due 2026 to repay the $200 million outstanding balance on the company’s existing revolving credit facility, and the remaining $90 million of cash provides the company with additional liquidity, which can be used opportunistically to pursue future acquisitions and for general corporate purposes.

Guidance Update
CODI anticipates that COVID-19 will have a continued negative impact on its operations, financial condition and cash flows for the second half of 2020. The company estimates its full-year 2020 consolidated subsidiary Adjusted EBITDA, before deducting Corporate expense, and including Marucci as if it was acquired January 1, 2020, will be between $210 million and $240 million. In addition, the company estimates its full-year 2020 Payout Ratio, defined as our prior year’s annual distribution to common shareholders divided by our 2020 full-year estimate for CAD, will be between 140 percent and 120 percent.

The company believes that it currently has adequate liquidity and capital resources to meet its existing obligations and quarterly distributions to its shareholders if approved by the Board of Directors over the next twelve months. The ultimate impact of COVID-19 on the company’s business is dependent on future developments, including the duration of the pandemic and the related length of its impact on the global economy, which are highly uncertain and cannot be accurately predicted at this time. As detailed in our Form 10-Q for the period ending June 30, 2020, the company’s results of operations, financial condition and cash flow could be impacted more dramatically than currently anticipated and as a result, the company’s liquidity and capital resources could become more constrained than expected.