Majesty Outdoors, the Austin, Texas non-profit that conveys hope to fatherless teenagers by taking them on outdoor adventures, has named Columbia as the “Official Outdoor Apparel Provider” of its award winning television show, which airs on NBC Sports HD and the Texas Channel.

The agreement will continue through the 2013 season, which begins airing in January 2013 and will include episodes filmed in Honduras, Florida, Louisiana, and Texas. The Annual Scholarship Fundraiser Event, where Leslie received her scholarship, will also air as an episode in spring 2013.

“At Columbia, we are always seeking out ways to encourage the next generation to enjoy the outdoors,” said Scott Welch, Columbia Sportswear's global corporate relations manager. “With Majesty Outdoors, we are honored to work together to help make a difference in an underserved group of young people.”

In its most recent season, Majesty Outdoors featured nine different teens on air in nine locales ranging from South Padre Island, TX to St. Simons Island, GA. After 3 seasons of filming, a total of 22 teens have been featured on air – all of which will receive support through scholarships, encouraging the teenagers to stay in school and keep their grades up. Through the scholarship support, Majesty Outdoors demonstrates an investment in the future of these at-risk teenagers.

Last week, Majesty Outdoors announced it had awarded its first college scholarship to Leslie Martin during its annual Scholarship Fundraiser – a shooting competition held on May 12, at the National Shooting Complex in San Antonio, TX. The event included more than 150 spectators / competitors and included showcases of outdoor products by Columbia Sportswear, WileyX Sunglasses, Benelli, Franchi, Browning, LEWS reels, RealTree, Bowtech, and other supporters and sponsors of Majesty Outdoors. The event will be aired as an episode of Majesty Outdoors in spring 2013. Majesty Outdoors is also proud to announce that the proceeds from the Scholarship Fundraiser were more than enough to cover the next set of high school graduates who will receive their scholarships at next year’s Scholarship Event.
The scholarship culminates the long time vision of Bill Blodgett, the executive producer and host of Majesty Outdoors' nationally televised outdoor show which airs on NBC Sports HD and the Texas Channel that features fatherless teens experiencing their first fishing and/or hunting adventure.

“Ever since we began this journey in 2008, providing scholarships to our deserving teens, who are the real stars of our show, has always been the dream of the Majesty Outdoors family,” said Bill Blodgett. He added, “Now, thanks to our many sponsors and private donors, that dream is a reality.”

The mission of Majesty Outdoors is to expose “fatherless” teenagers to the Majesty of God's great outdoors, giving them a message of hope, trust and the beauty of nature outside their normal environment. Majesty Outdoors focuses on “fatherless” teens from across the country. These teens, both girls and boys, may be experiencing the absence of a father due to divorce, death, incarceration, etc. There are other teens that are technically “fatherless,” as their dads are serving our country abroad or their fathers have served and returned wounded physically, unable to take part with their sons or daughters in the outdoors. That's why Majesty Outdoors is also partnering with the Military Warrior Support Foundation based in San Antonio, Texas. 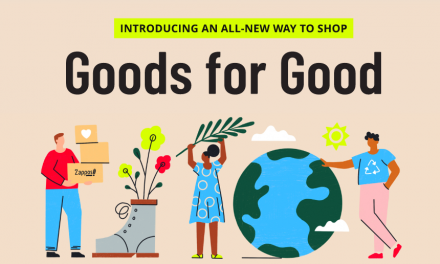 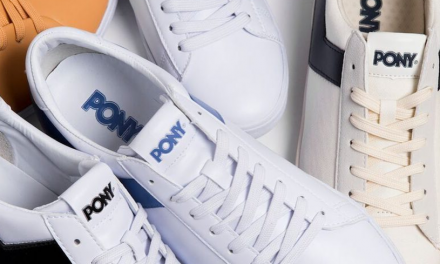