After a successful partnership leading up to the 2014 Olympic Winter Games in Sochi, Russia, the U.S. Freestyle Ski Team announced that Columbia Sportswear will be its official uniform partner through the 2022 Olympic Winter Games. The eight-year deal continues the trend of the U.S. Ski and Snowboard Association (USSA) securing long-term relationships with the strongest partners in the industry.

Columbia has been a great partner in working collaboratively with our athletes to design the uniforms for Sochi. It was that great experience that gave us the confidence to write this deal so far out, said Michael Jaquet, USSA chief marketing officer. This also provides the U.S. Freestyle Ski Team with important stability over the long term. Its great for our moguls and aerials teams to have this foundation in place with such a strong partner.

The Columbia uniform partnership is the longest contract the USSA currently has in place with any partner. Columbias first contract began in 2011, with Olympic uniform design beginning in 2012. Leading up to the events in Sochi, Columbias design team engaged directly with the athletes to gain insight into how the uniforms could enhance their performance on the mountain. The resulting uniforms included several new innovations that Columbia plans to reflect in their broader consumer collections. Columbia will outfit the U.S. team in each annual World Cup event as well as the Olympics for the next eight years.

Were thrilled to continue the momentum weve built with the U.S. Freestyle Ski Team, said Jeff Timmins, Senior Global Brand Director for Columbia.  This agreement ensures that Columbias leading technologies and design innovations are being worn and tested by the most demanding athletes in the world. The feedback they share throughout the design process is invaluable and incredibly inspirational to the entire Columbia team.

Working with Columbia has been a great experience for our team. During the Sochi uniform design, the Columbia team was willing to take feedback from the athletes on functionality as well as colors and design aspects, added Todd Schirman, USSAs freestyle program director. We are looking forward to having Columbia outfit our teams through the 2022 Olympics.

Columbia is the official outerwear, base layer and headwear partner. The extended partnership was announced in Denver Colorado, and kicked off the unveiling of the new Columbia Titanium collection that was inspired by the insight from these world class athletes. 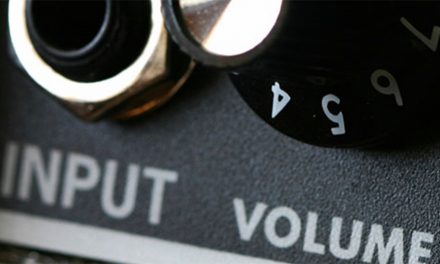