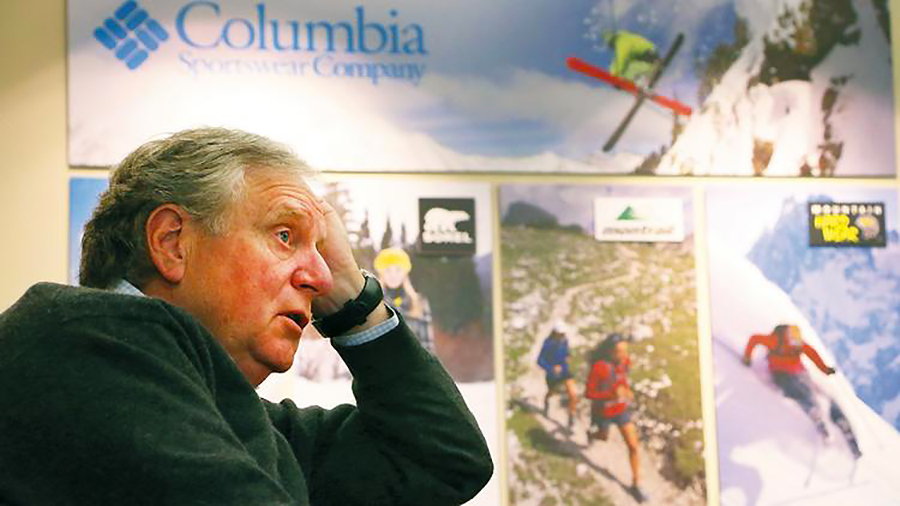 Columbia Sportswear Co. on Monday announced that at the company’s January 24 Board of Directors meeting, the Board appointed President and CEO Tim Boyle as chairman.

In connection with the election, the Board also acted to formalize a lead independent director role on the Board and appointed long-time member Andy Bryant for the position. Bryant served as chairman of the board of directors of Intel Corp. from May 2012 to January 2020 and will step down from Intel’s Board following its 2020 annual stockholders meeting.

Bryant has served on Columbia’s Board since 2005 and is Chair of Columbia’s Nominating and Corporate Governance Committee.

“We feel fortunate to have a seasoned leader like Andy as a strong independent voice on our board,” Boyle said. “Andy’s wealth of experience at Intel has led him to be a source of tremendous insight for our board, and I look forward to working even closer with him as he serves as a lead independent director.”

Cheerleading Injuries On The Decline

Hot Week for Executive Moves in the Outdoor Biz…

Garmin Named No. 1 Employer In Kansas