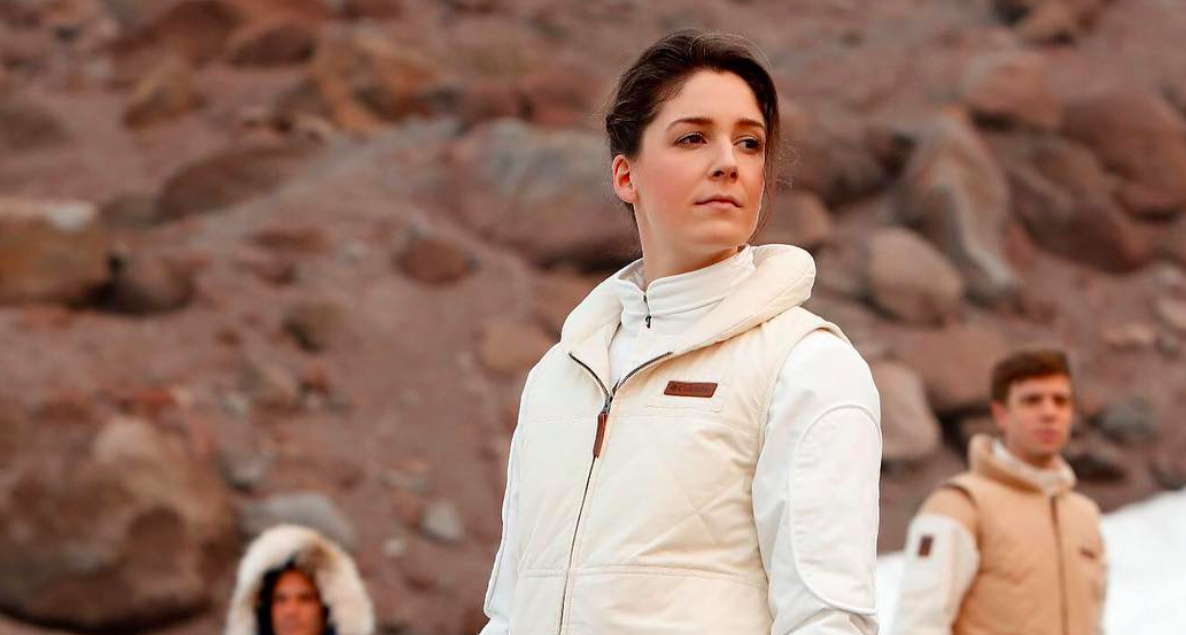 “We are delighted to announce the addition of a proven industry leader with Melissa assuming the role as our chief accounting officer,” said Swanson. “Melissa joins our worldwide finance team bringing tremendous experience, including several years in senior level accounting leadership positions at Nike Inc., as well as prior experience working overseas as an accountant for Pricewaterhouse Coopers LLP.”

“We are excited to have Jennifer join Columbia as a leader in our Legal Department,” said Bragdon. “Jennifer brings a wealth of public company and legal operations experience, including work as global chief compliance officer and general counsel for the Americas at XPO Logistics Inc., a Fortune 200 supply chain and logistics company.” Warner previously worked as Associate Counsel for Northwest Natural Gas Company and as an attorney for Stoel Rives LLP. Most recently, she was vice president of compliance and chief development officer for the Ashe Legal Group and AsheWorks Inc.

As an internal appointment, David Soriano, who has served as the company’s general manager of Asia Footwear in Zhuhai, China since early 2016, has assumed the role of vice president of footwear manufacturing, reporting to Tom Cusick, executive vice president and chief operating officer.

“As a 21-year veteran of the footwear industry, David brings a significant amount of leadership experience in footwear manufacturing operations,” said Cusick. “To assume his new role, David has relocated to our Portland, Oregon headquarters to lead our Global Footwear Manufacturing team and maintain strong partnerships with both the Columbia and SOREL brand functional teams.”