The state's destination resorts saw the greatest gains in visitation with an increase of 11.9% over prior year, followed by the “GEM” resorts (ski areas which are primarily community-supported) with a 10.7% increase. Additionally, gains of more than 66,000 visits were reported at Front Range Destination Resorts over the 2005-06 first period results. Front Range Destination Resorts are now more than 240,000 skier visits ahead of their five-year first period average. 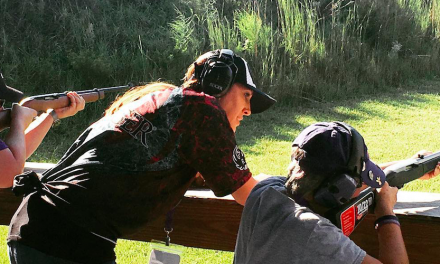 “To see such a positive increase over what was a great early season for us last year demonstrates the tremendous momentum Colorado has in its favor. We achieved some great results under some fairly challenging weather circumstances during the critical holiday season,” stated Rob Perlman, president & CEO of Colorado Ski Country USA. “It speaks volumes to the power of the Colorado brand worldwide.”

The state's destination resorts saw the greatest gains in visitation with an increase of 11.9 percent over prior year, followed by the GEM resorts with a 10.7 percent increase. The two-year, upward trend is indicative of the robust markets on both the destination front and with those ski areas which are primarily community-supported. This year marks the third consecutive record First Period visitation for the Colorado GEM resorts who are more than 100,000 visits ahead of their five-year skier visit average.

“We are extremely pleased with our results so far, however we do have a long way to go,” continued Perlman. “Looking ahead, February and March are typically Colorado's snowiest months of the year. Couple that with our upcoming activities and events and you have the recipe for continued success.”