Colorado Parks and Wildlife (CPW) will take a corporate sponsorship proposal to the public in four public meetings in coming weeks, according to a report by Coloradoan.com.


The site, which is published by the Fort Collins Coloradoan newspaper, reports that after two years of getting no state funding, the state’s 42 state parks are looking for ways to boost revenue. CPW officials foresee a sponsorship scheme that might allow an outdoor equipment retailer or some other business to sponsor outdoor education programs in state parks, Colorodoan.com reported.
Naming state parks after sponsors or erecting billboards to advertise their sponsorship is not among the options currently under consideration, but that could change depending on public input.
The state contemplated shutting down several state parks last year but opted to postpone closures until it could merge the Colorado Division of Wildlife and the Colorado State Parks into a single department. Last month, Gov. Hickenlooper named a new 11 member commission to govern the combined organization. 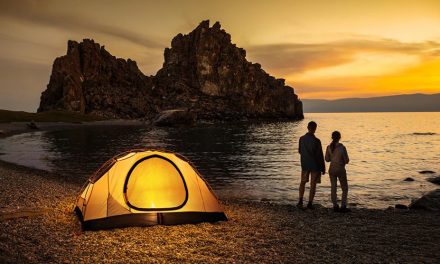 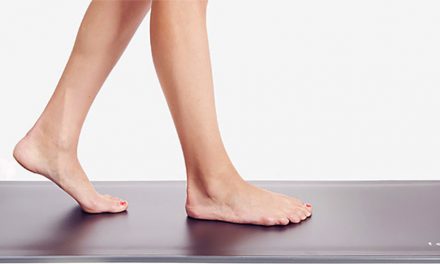