The Colorado Classic, presented by VF Corp., plans to return next year on August 27-30, 2020 (pending UCI approval of the dates) with a similar all-women’s format, along with VF as the presenting sponsor, organizers announced Wednesday.

“We wanted to create a race that challenged the norm for women’s pro cycling, while building a sustainable platform for the future of the sport,” said Lucy Diaz, COO of RPM Events Group, organizers of the Colorado Classic. “We are inspired by the response and recognition around our event — the racers loved it, the fans showed up, our host cities provided fantastic support, people tuned in to the streaming that was broadcast all over the world, and new and returning sponsors were thrilled with the event. We are using the momentum from this year to turn our attention towards planning the 2020 event. We have a great foundation to build on and are excited to explore new elements and opportunities with our key stakeholders.”

“The energy, spirit, and sense of community surrounding this year’s race was exhilarating, and we were proud to play our part for our new hometown, the pursuit of active lifestyles and the movement for women’s empowerment,” said Anita Graham, VF Corporation’s Chief Human Resources Officer and Public Affairs. “We look forward to supporting the Colorado Classic again next year to help celebrate the amazing women athletes who inspire others with their drive, hard work and achievement.”

The 2019 Colorado Classic, which coursed through Steamboat Springs, Avon, Golden and Denver August 22-25, 2019 was a triumphant success, despite early skepticism from some insiders that the all-women format would be unpopular or unsustainable. Among this year’s achievements and highlights are: 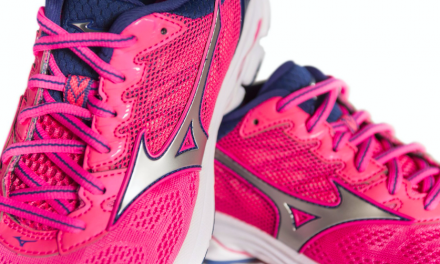